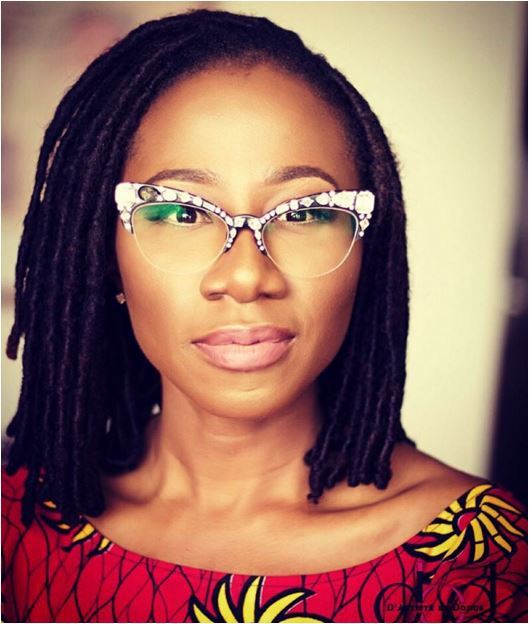 Here are 10 things you probably didn’t know about the beautiful Nigerian-French pop and jazz singer, Asa:

1. Asa was born as Bukola Elemide on 17 September 1982 in Paris, France to Nigerian parents.

2. She was raised in a small town near Lagos, Nigeria with her three brothers. Her stage name “Asa” means hawk in Yoruba.

4. In 2004, she met her manger and friend, Janet, who introduced her to Cobhams Emmanuel Asuquo, who later became her producer and musical partner.

5. In 2009, she released two smash singles titled “Eya Adaba” and “Jailer” which topped many music and radio charts in Nigeria.

6. She signed a record deal with Naïve Records and later released her first album titled “Asa”. The album won the prestigious French Constantin Award in 2008.

7. She has won numerous awards including the 2008 Prix Constantin award and the 2011 French Music Awards Victoires de la Musique nomination for Female Artist of the Year category.

8. She released her second album titled “Beautiful Imperfection” in 2010, which had the hit single “Be My Man” which topped many music and radio charts both locally and internationally.

9. She later shared the stage with musician Fefe at the Sydney Festival in 2011.