These meals should entice you to grab your bags and head on down, its about time you gave your tasting buds some adventure. Perhaps you might fall in love with their culture as well and want to stay…forever?

Tuwo shinkafa is a type of Nigerian cuisine from the northern part of Nigeria. It is a thick pudding prepared from rice flour and is usually served with different types of soups like Miyan kuka.

Hausa Masa or Waina is a very popular snack in the northern part of Nigeria. Made from rice as well. Masa reminds me of puff-puff though the batter is made slightly watery unlike puff puff batter and not as sweet as puff puff. The rice usually used for this meal is the type used for tuwo known locally as sinasir (very white in color with broken rice particles, sold mostly by Hausa vendors, soaks up water when cooked). 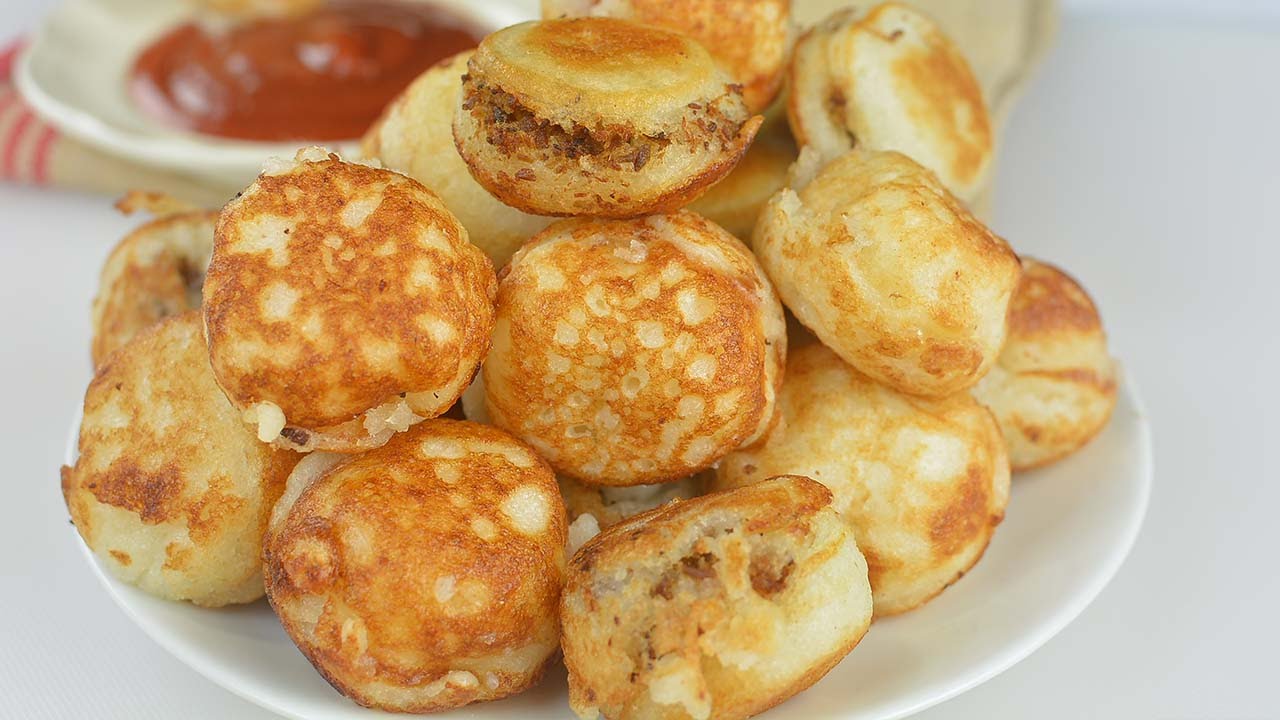 3. Dambu (Dried Meat)
Dambu is a popular meat snack in Northern Nigeria and its more commonly prepared during the Muslim Sal-ah celebrations. The choice meat for making this snack for Sal-ah is lamb but beef and chicken are also used. Dambu can be eaten on its own as a snack or in combination with other dishes such as rice and fried eggs.

The salad is a northern delicacy which can be eaten on its own or as a side dish with rice in place of the contemporary salad.

5. Fura da Nono (Yoghurt with millet)
Fura da nono is a staple dish in northern Nigeria where it had mostly as lunch. It is very common to see beautifully adorned Fulani ladies under shades of trees with big calabashes which hold their milk and fura balls. Orders are mixed in smaller calabashes with calabash spoons and the buyer has the choice of adding sukari (sugar) or not.

The fura balls are made from millet flour which has been spiced with ginger, cloves and sometimes, pepper. It is a very healthy and satisfying dish. 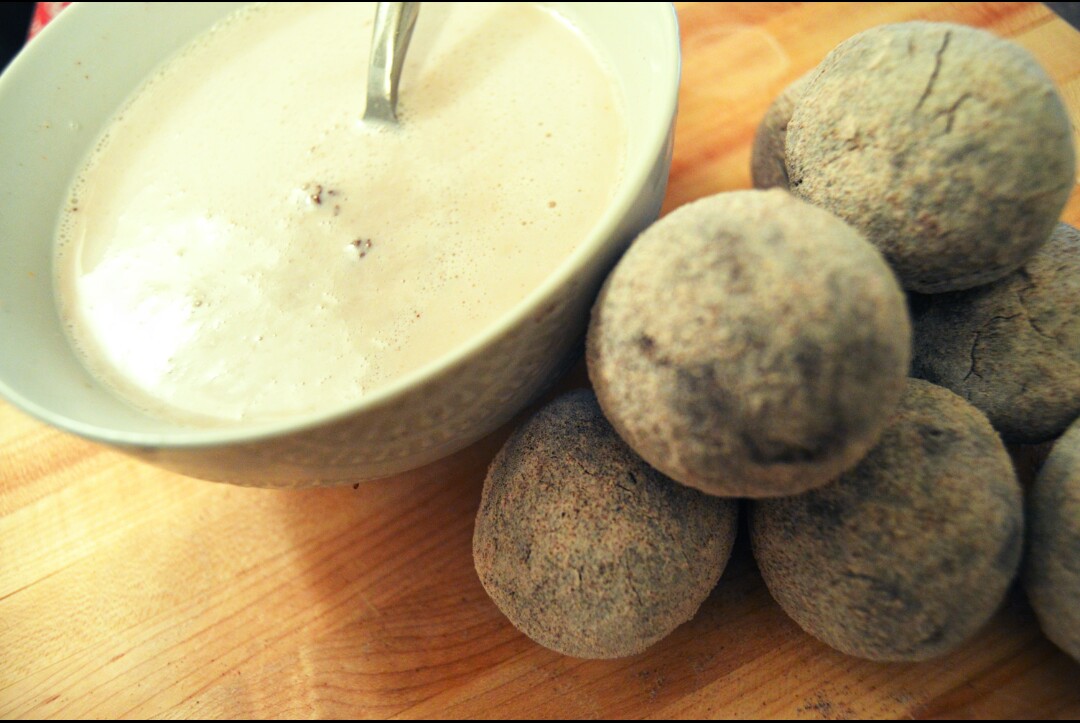 6. Kilishi
Kilishi is a version of jerky that originated in Hausaland. It is a dried form of Suya. Made from cow, sheep or goat meat after the removal of bone. Each of the selected muscles is then tediously sliced in to a sheet-like sizes of one metre or less for easy drying. The dried “sheets” of meat are then collected and kept for the next process.

A paste made from peanuts called “Labu” is diluted with enough water, spices, salt and grounded onions and perhaps sweeteners in addition like honey to add sweetness. The already dried “sheets” of meat are then immersed one by one into the “Labu” paste to coat it, where after it is left to dry for hours before roasting on a wire mesh. Kilishi can be kept for months without much change to its taste.

A Northern Nigerian staple meal made out of pumpkin meat. Though the pumpkins vary, the gourd type the commonest in Nigeria, is what is often used. Nonetheless use whatever pumpkin you can find as long as it’s ripe. 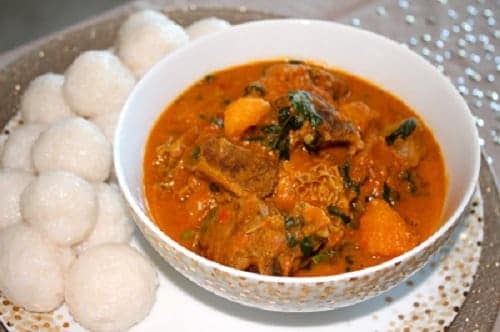 8. Tsire (Suya)
Suya, is a spicy-ish like skewered meat. It is traditionally prepared by the Hausa people of northern. Suya is generally made with skewered beef, ram, or chicken. Innards such as kidney, liver and tripe are also used. The thinly sliced meat is marinated in various spices which include peanut cake, salt, vegetable oil and other flavorings, and then barbecued. Suya is served with further helpings of dried pepper mixed with spices and sliced onions, fresh tomatoes and cabbage. 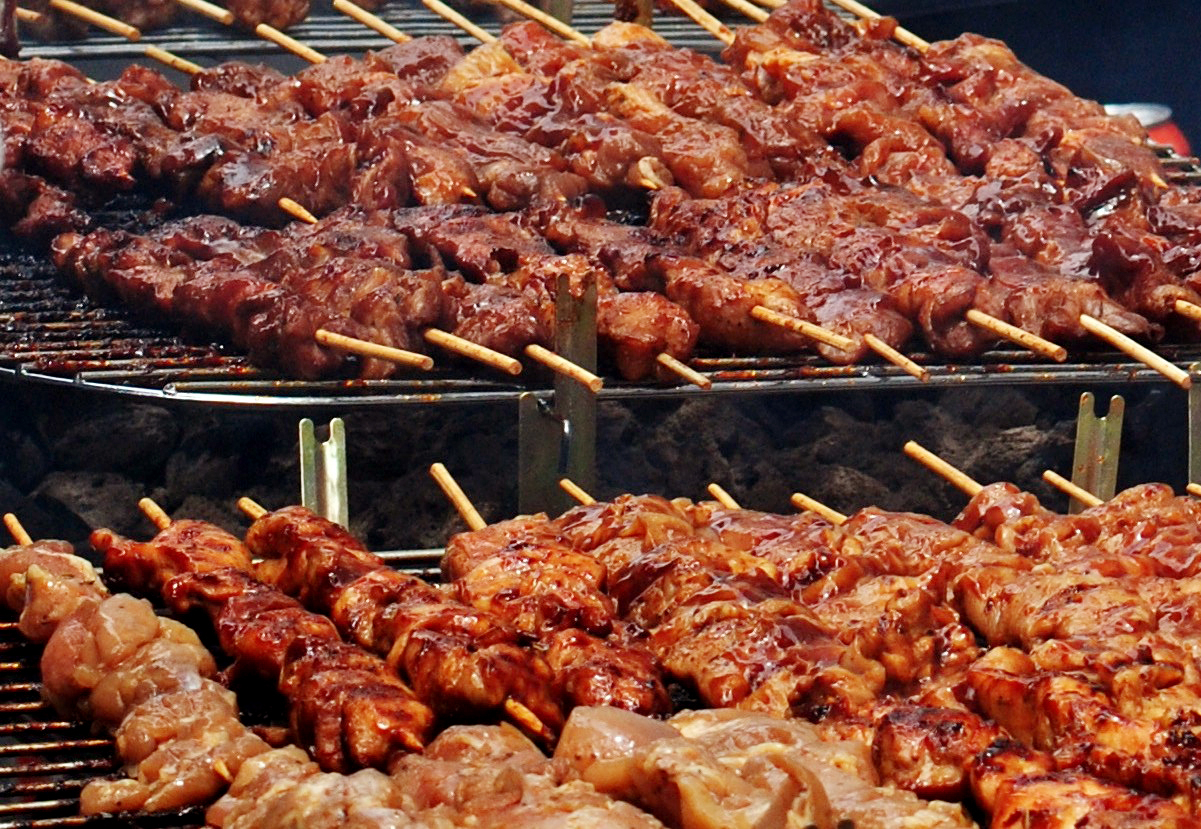 9. Kuli kuli
Kuli-kuli is a Hausa food that is primarily made from peanuts. It is a popular snack in Nigeria. It is often eaten alone or with a mixture of garri, sugar and water popularly called “garri soakings”. It is also eaten with koko, fura, kamu; and is sometimes ground and put into salad. It is often ground as used as an ingredient for Suya and Kilishi

Miyan kuka, also known as Luru soup is a type of Nigerian cuisine from the northern part of Nigeria.The soup is made from powdered Baobab leaves and dried Okro. It is usually served with tuwo shinkafa or dawa. 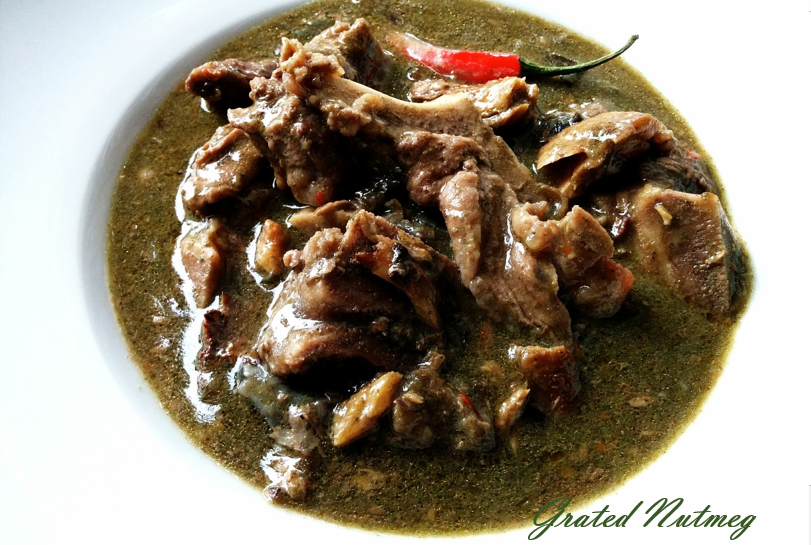