This lady has achieved her long life dream after so many ups and downs. She is into modeling and her skin colour was not seen as an hindrance to her.

Born to a Nigerian father and Korean mother, Bae didn’t see herself as different from the others until she started middle school. She got teased a lot but her mother always encouraged her to be strong because crying over her skin colour would change nothing. 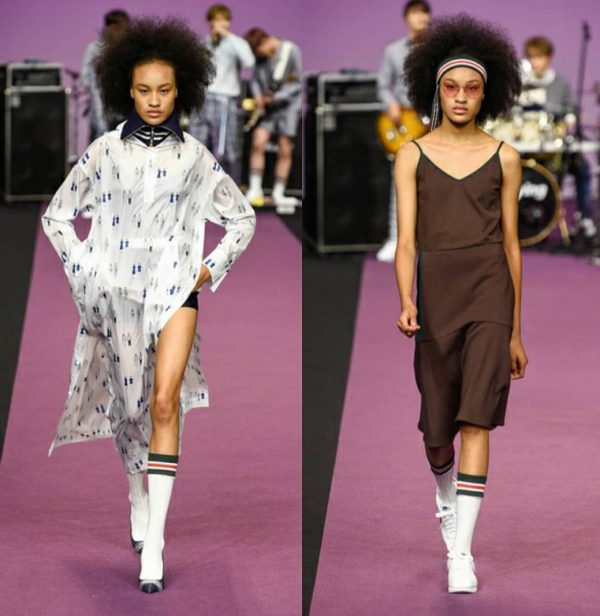 Infact, her childhood dream was to become a model but her mother felt it might be difficult breaking into the country’s fashion industry because of her biracial background.

“She used to tell me it would difficult to work as a fashion model in Korea with an appearance like mine. So she said I should become a flight attendant instead and travel around the world,” she said. 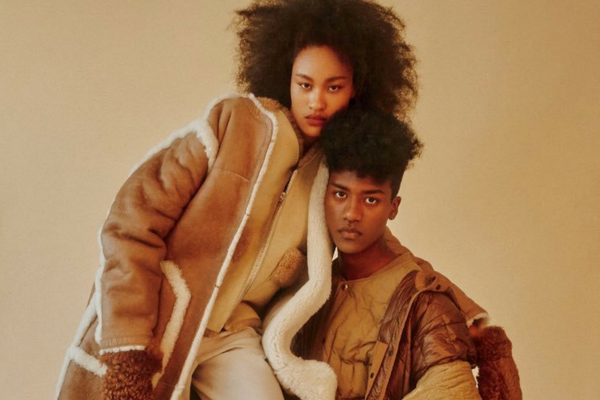 Bae debuted at Seoul Fashion Week eight months ago after signing a contract with SHS Model Management. Bae, who didn’t think she had a chance with being a fashion model, now believes she could rule the runway.

Her greatest wish is to walk the runways in France and when that wish becomes a reality, Bae doesn’t intend to use an English name. She vows to retain her name. 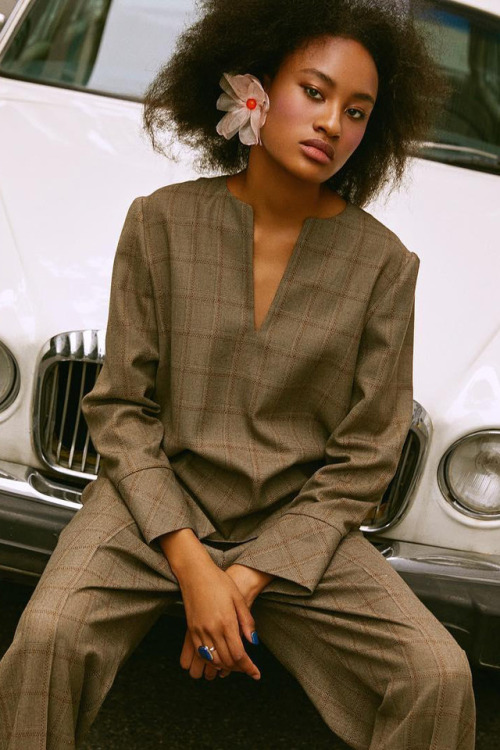