Following representations made by some civil society groups, the Economic and Financial Crimes Commission (EFCC) has set machinery in motion to probe the controversy surrounding the $16 billion allegedly spent on power projects during the administration of former President Olusegun Obasanjo. 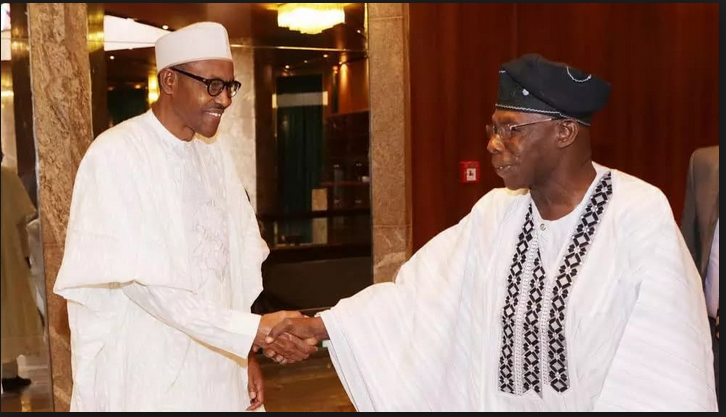 A team in EFCC was already collating facts and figures at press time yesterday.

According to TheNation, a top source, who spoke in confidence, said the move was not targeted at ex-President Obasanjo.

According to findings, the EFCC might conduct a forensic and comprehensive investigation into the alleged $16 billion power projects.

The scope of the investigation includes the total cost of the projects, how much was withdrawn from the Excess Crude Account (ECA), the total number of contracts awarded, the extent of compliance with due process and the status of the execution of all the projects.

A top source, who spoke in confidence yesterday, said: “We are looking into all the allegations and issues surrounding the power projects. “We will conduct a comprehensive and forensic probe to ascertain the true status of all the projects.

“This is not an investigation aimed at ex-President Olusegun Obasanjo or anybody. We have to step in to set the records straight.

“Already, a team is collating facts and figures on these projects as part of the preliminary level/ bend of the investigation.

Responding to a question, the source added: “We will retrieve the report of the House of Representatives Committee which investigated the power projects.

“Many salient issues were raised for investigation by the House

Committee, which was headed by Hon. Ndudi Elumelu.”

The issues raised by the Elumelu Committee were as follows:

All NIPP payments were made without following due process
No meaningful progress was made in the execution of power contracts
Officials rushed to pay contractors in full even before engineering design for the projects have been completed and approved
NIPP contracts were not only overpriced in comparison with PHCN contracts, they were also wide off the mark
Widespread evidence of systematic over-scoping of projects in order to inflate costs both in PHCN and NIPP
NIPP Distribution EPC contracts were awarded at costs averaging about 10 times the norm when compared to PHCN contracts.
The Ndudi Elumelu Committee was put in place by the House on January 31, 2008 to look into how much was spent on power projects.

The committee recommended termination of 13 contracts and review of 10 projects.

About 15 contracting and consulting companies were asked to be investigated by the appropriate agencies.