The Peoples Democratic Party, PDP, in Oyo State has said it pities Ahmed Bola Tinubu for trying to sell a “rejected” All Progressives Congress, APC to the people of the State. 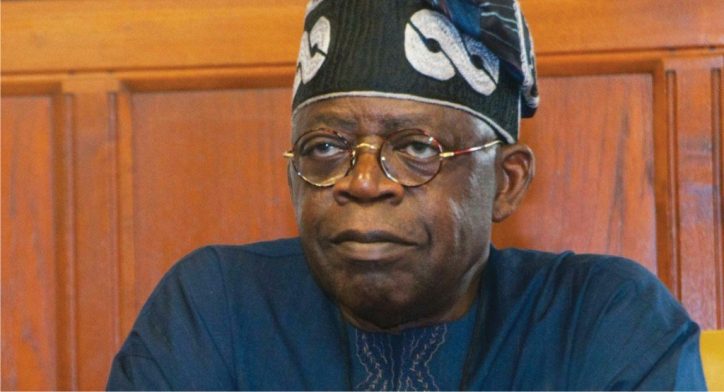 Tinubu had on Saturday, while welcoming a former Governor of the state, Adebayo Alao-Akala, Teslim Folarin and others from the PDP to the APC, said their defection was a sign that the APC had become the only party in the state, adding that the opposition had been finally buried.

Reacting to this, the PDP Publicity Secretary in the state, Akeem Olatunji, in a statement said the whole event and Tinubu’s comment betrayed his fear that the PDP had put its house in order.

Olatunji said, “Our attention has been drawn to a statement credited to a national leader of the APC, Tinubu, at a function held to welcome defectors who have joined the APC, wherein he expressed his fears indirectly over the continuous rise and dominance of the PDP in Oyo State politics and Nigeria at large.

“It is absurd that 90 per cent of the so-called defectors have ceased to be PDP members more than two years ago while the remaining 10 per cent are politicians who make their living through politics and hence the need to be in the ruling party at all times because they lack ideologies and principles.

“The PDP in Oyo State actually pities Tinubu for the unenviable job of selling a rejected Oyo APC to the electorate whereas the party hierarchy including the national chairman knows that the Oyo APC is moribund. The Saturday’s official declaration was just a charade to celebrate the birthday of Governor Abiola Ajimobi in an elaborate and wasteful manner.”

According to the statement, the absence of key party figures like the APC National Chairman, John Odigie-Oyegun, and the Minister of Communication, Adebayo Shittu, showed that the event was a failure.

“It is on record that the only minister from the state, Shittu; senators Monsurat Sunmonu, and Fatai Buhari, Dapo Lam-Adesina and many other political office holders on the platform of the APC boycotted the events to the surprise of Tinubu and Governor Ajimobi; a failed attempt to give a false hope that the APC is still alive in the state when all the indices show that the APC is virtually dead and the undertakers were admitted with funfair last Saturday.”