There are currently 5 brands of smartphones commonly found in the hands of Nigerians especially the youths. Nigeria has one of the fast growing markets in Africa. Research shows that the Nigerian handset market increased by 6%in 2017. Also, there has been great increase in the shipment of phones in the country of some particular brands.

On this, Anshika Jain, Research Analyst with Counterpoint’s Market Monitor said: “The top 2 OEMs – Samsung and Transsion Group (its brands include Tecno, Itel and Infinix) captured two-thirds of the total smartphone market. Samsung still retains the top position with more than one-third share in the total smartphone market. While in the feature phone segment, the market is dominated by a single OEM with 76% share. This highlights the dominance of Chinese players in the feature phone market”. 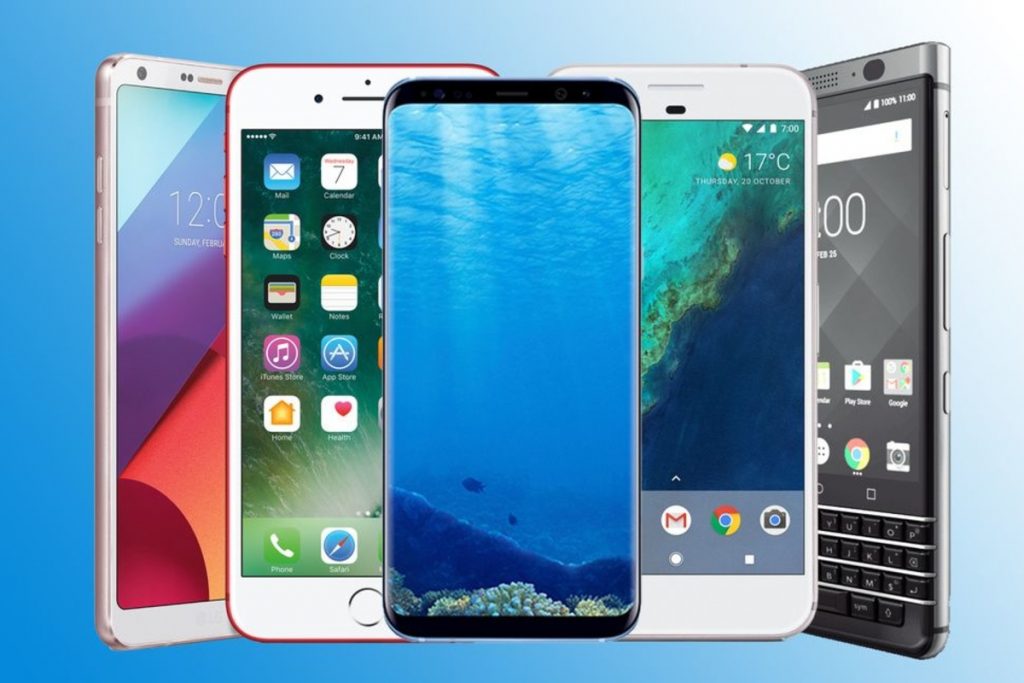 So here are the top 5 smartphone brands in Nigeria. Let’s start the countdown:

5. Nokia HMD
Nokia HMD is currently in the five position in just one year of entering the Nigerian smartphone market. In 2017, the brand gained 6% market share due to the strong performance of Nokia 105 – an android phone modelled after the famous Nokia 3310.

4. Infinix
Infinix is a brand of smartphone from the Transsion Holdings and holds 6% market share in Nigeria. This puts the company at fourth position in the market.

Just like the other brands from the company, affordability is the major traction for Infinix.

3. Itel
Itel is also a brand from the maker of Tecno, the Transsion Holdings China. The brand maintained a third position in the smartphone market with 10% of the market share. The most important factor that attracted consumer to this brand is affordability.

2. Tecno
In Nigerian smartphone, Tecno is in the second position with 16% market share. The introduction of new models of a device such as ‘Spark Series’ and upgraded its existing ‘Camon Series’ give more market power to the brand.

1. Samsung
Samsung led the overall smartphone market with a share of 34% in 2017. The brand was reported to have lost about 4% of its market share due to market competition and inflows of low-price and affordable devices.