If you have never been to a place before, you can never have the full understanding of their way of live. So the adage says, ” one man’s food is another man’s poison”. There are some animals Nigerians take as food that you might not be aware of.

Here is a list of some animals that Nigerians cook as food.

While the rest of the world believes that dog is man’s best friend, some Nigerians, particularly Calabar and Ondo people see the animal as a delicacy.

A dog is not necessarily meant to be a pet or guard the house, sometimes it is just a good source of protein.

2. Snakes:
Some people are not afraid of fangs and venom, neither are they afraid of the cold blooded slimy animal. For a lot of Nigerians, this poisonous reptile is meant for consumption. I have heard people say it tastes heavenly, especially when well seasoned and roasted, however I am not about to try it out. 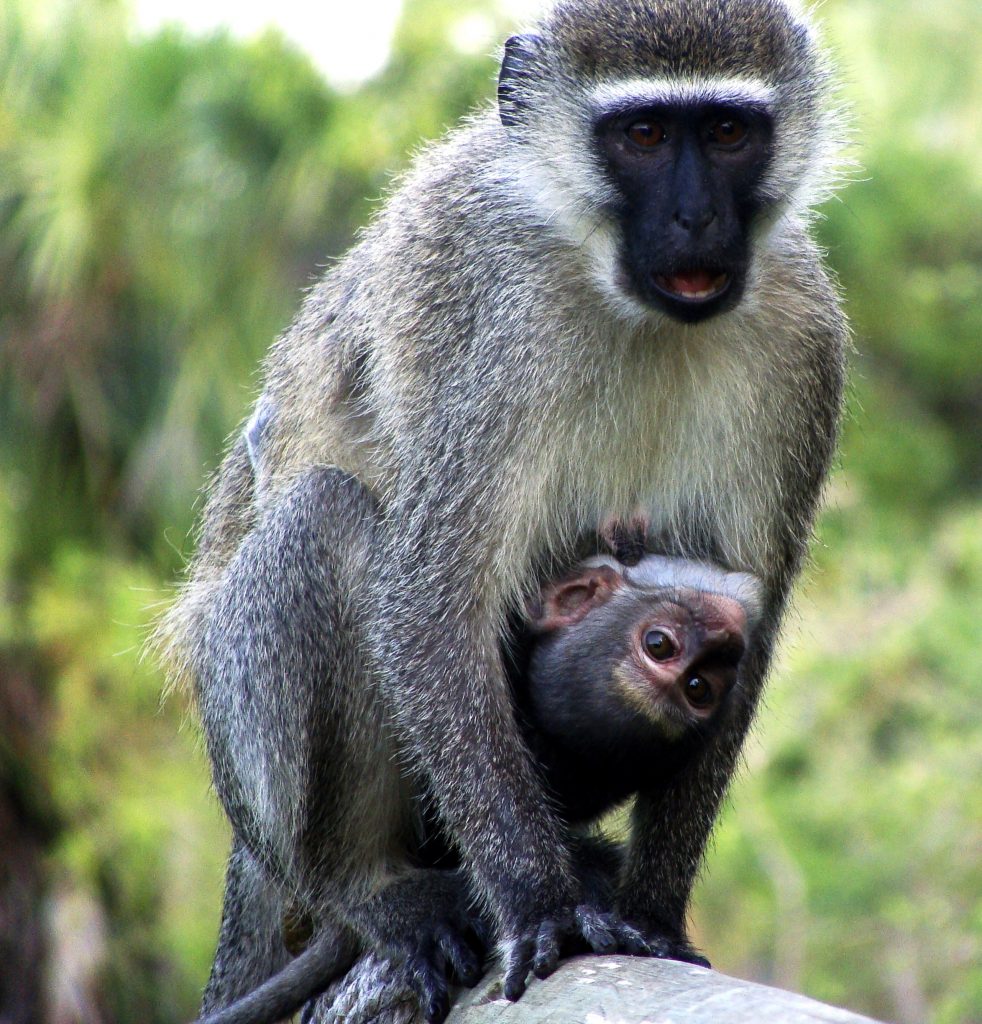 3. Insects:
Yes, Nigerians eat insects, from ‘edible worms’ to termites, and even maggots. The poor things are caught and roasted with salt to taste.

4. Bat:
Apparently, a lot of Nigerians enjoy bat meat and that increased the panic of the spread of the disease. The winged mammals are a delicacy in certain places and you can even get some to buy on the expressway from those selling ‘bush meat’.

5. Monkey:
Even though monkeys and apes are like second cousins to human beings, some Nigerians have no problem cutting up these species and making a bubbling pot of stew with them.