Ayo Adesanya is one popular name in the Nigerian film industry. The actress who has been in the industry for more than 20years is famous for her talent in English and Yoruba speaking movies.

On August 11, 2018, Ayo celebrated her 49th birthday. To celebrate her we have decided to share a few notable facts about this “Most Wanted” Actress.

2. She hails from Ijagun, Ijebu in Ogun State southwestern Nigeria. 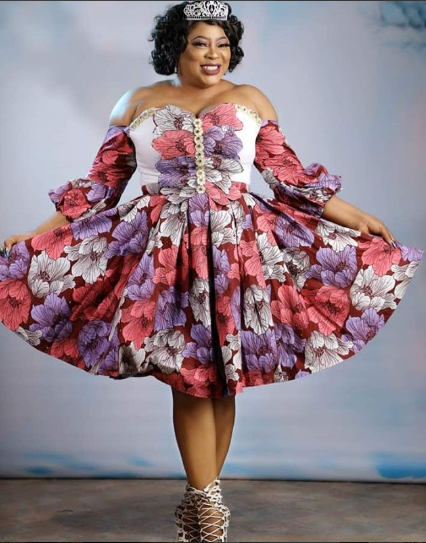 3. She attended St. Ann School at Ibadan, the capital of Oyo State and later proceeded to the University of Ibadan where she obtained a bachelor’s degree in Mass Communication. 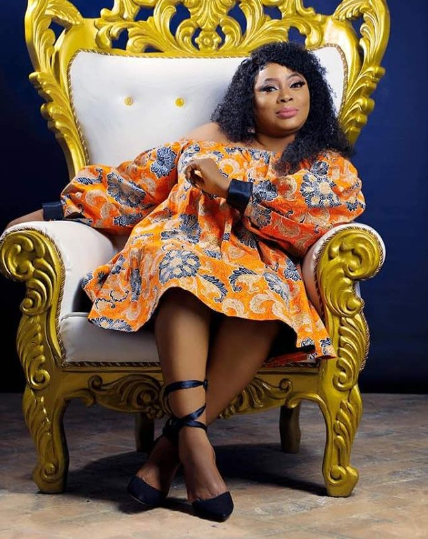 4. Adesanya began her career in 1996 after she completed the National Youth Service Scheme and her first appearance on television was on Tunji Bamishigbin’s soap opera titled Palace.

5. She later joined the Yoruba-language film industry, where she has featured, produced and directed several films. 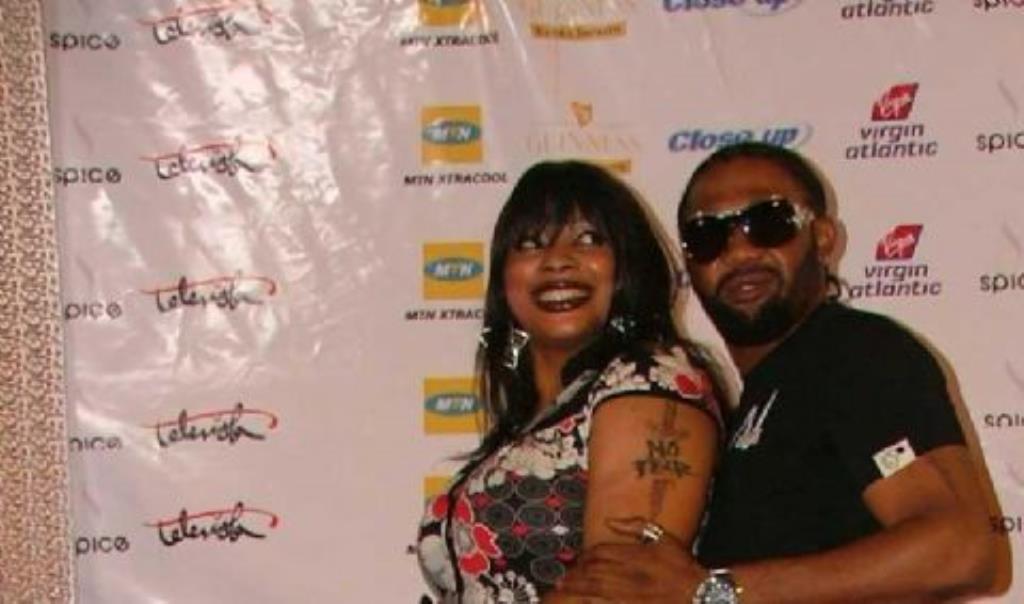 6. In a 2013 interview with Punch, the veteran revealed that she was never married to her supposed hubby, Goriola Hassan.

“I was never married to Goriola Hassan. We lived together and had a child.” she said. 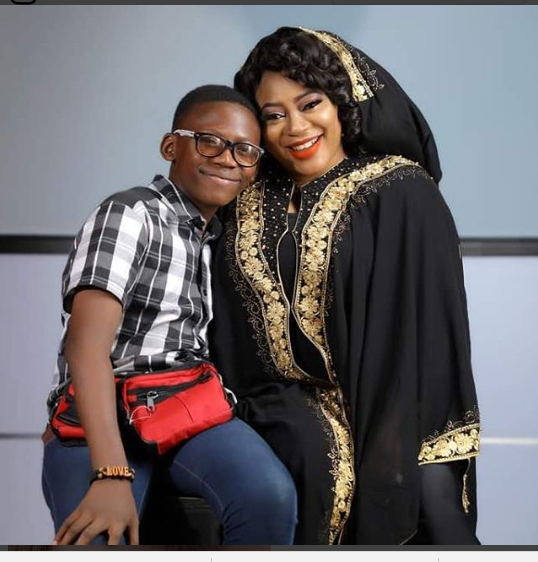