Here are 7 things you should know about her.

1. She was born on the 29th of September in  Lagos, Nigeria. 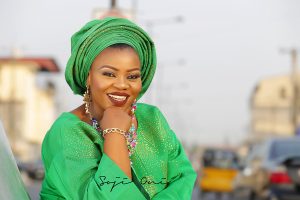 2. She is the fifth child and the only girl.

3. She attended the University of Lagos where she studied Theatre Arts. 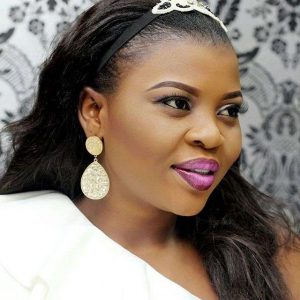 4. She started her acting career while she was a student at the University of Lagos. 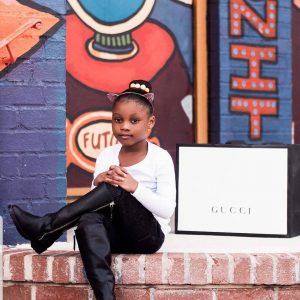 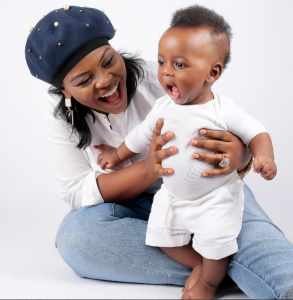 6. She starred in Omo Ghetto alongside Funke Akindele and Eniola Badmus. 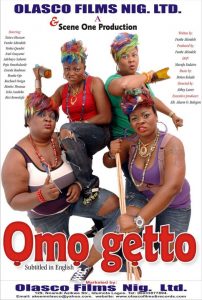 7. In 2015, she scored a deal with Glocbacom and she appeared on bill boards and TV ads. 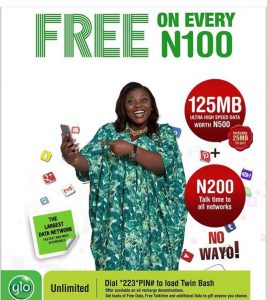