Uru Kalanwa Eke is a Nigerian Actress that many of us know from the first season of Ndani TV’s Rumour Has It. She is an actress, filmmaker, producer, writer and fitness enthusiast.

She has starred in several Nollywood movies and she has been successful in her acting career. Here are 7 things you should know about film actress and producer, Uru Eke.

1. Uru Eke was born on the 11th of October, 1979 in London Borough of Newham, United Kingdom. She is from Mbaise, Imo State. 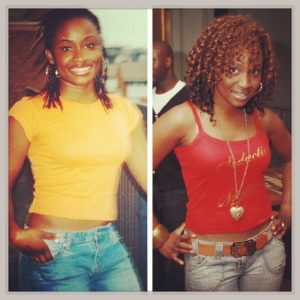 3. She attended Lewisham Southwark College and then went on to the University of Greenwich where she studied Business Information Technology. 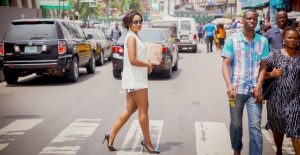 4. She started her career at Zurich Insurance Group as an IT Consultant. 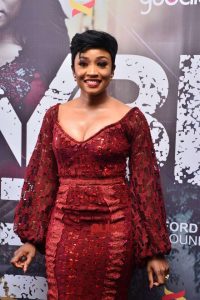 6. She has featured in several Nollywood movies such as Last Flight to Abuja, Being Mrs Elliot, A Few Good Men, All That Glitters, Remember Me and so on.

7. Uru Eke is a twin. In an interview, she described herself as the extrovert and her twin as the introvert. 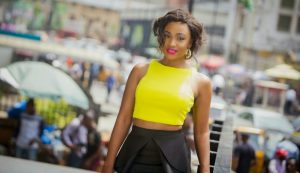