From the various coup d’etat that ushered in many military administrations to the civil war. Ordinary Nigerians are not left out in terrorising, maiming and killing other people. These are some of the most notorious criminals whose names were enough to put fear in the heart of the average Nigerian:

1. Lawrence Anini aka The Law

Lawrence Anini was a notorious armed robber who terrorised residents of Old Bendel state (now Edo and Delta states) in the 80’s. Anini and his gang started out as car snatchers but graduated to robbing banks. Anini killed many of the policemen sent to apprehend him but was finally caught in December of 1986. He was executed in March 1987.

Shina Rambo was an armed robber that operated in the Western region of Nigeria in the 90’s. Rambo is believed to always disappear whenever the police got close to catching him. There are conflicting stories about the demise of Shina Rambo. One version says he was killed by police in Ojota area of Lagos. Another claims it was another of his gang member that was never killed and Shina Rambo has since become a pastor.

Ishola Oyenusi was one of the first notorious armed robbers in Nigeria. He is renown for his ruthlessness with many claiming the gangster even killed people for things as small as a stick of cigarette. He is believed to have gotten into armed robbery in 1959 but the long arm of the law caught up with him and he was executed in 1971. 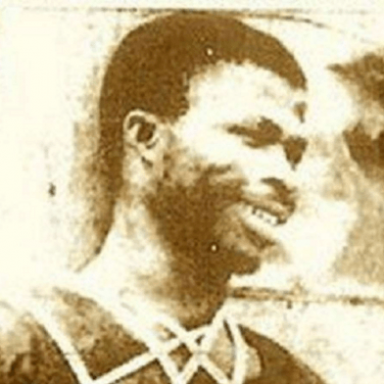 Okwudili Ndiwe most popularly known as Derico Nwamama put the fear of God into the residents of Eastern Nigeria. Oddy as he was called by gang members, rose from being a street urchin to running the criminal underworld in the East. He robbed traders, banks and rich residents. Derico’s daring reign ended when he was nabbed and beheaded by the dreaded vigilante group, Bakassi Boys in July 2001. 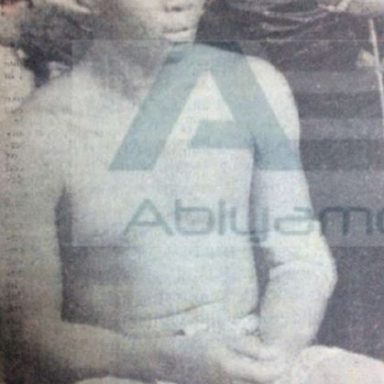 Mighty Joe was the deputy of Ishola Oyenusi who rose to notoriety after the execution of his boss. He was even more ruthless than Oyenusi and always boasted he’d never be caught. He was caught after robbing a hotel attendant of N10. He was executed in 1973 after he converted to Islam in prison. 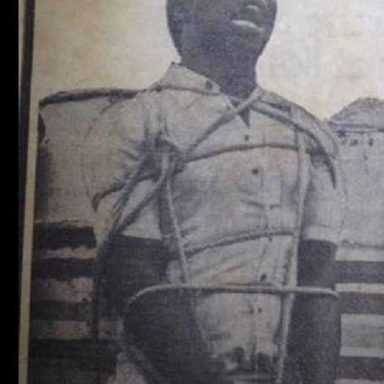 Clifford Orji may not have attacked banks like the other guys on this list but his name struck fear into the hearts of many Nigerians. Clifford Orji was a known kidnapper, ritualist and cannibal. He killed, dismembered and ate his victims. He is believed to have died in 2012 in Kirikiri prisons in Lagos. 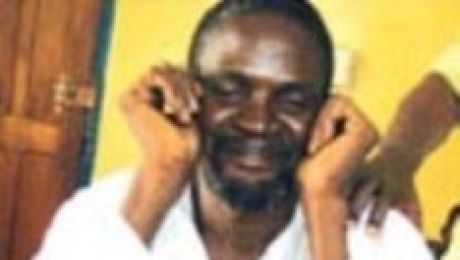 Godogodo terrorised Lagos and other Southwestern states for 14 years till he was apprehended in 2013. Egunjobi who hailed from Ogun state is believed to have killed more than 100 policemen and stolen millions in his criminal career. Godogodo was so careful about his life in the underworld that his family and friends only found out who he really was when he was finally arrested. 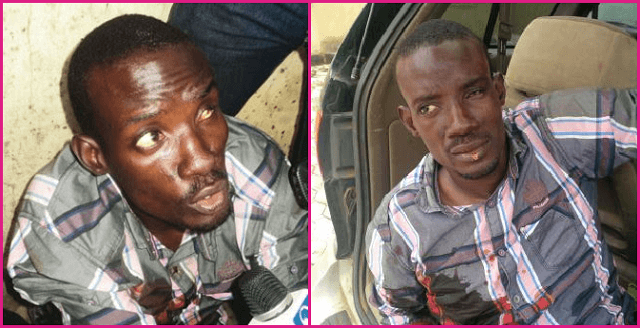 Kayode Williams was a member of Oyenusi’s gang. He was a dreaded armed robber who engaged in rituals. He confessed to pounding day-old babies for use in protection charms. He was caught and served 10 years in jail. Williams is now a pastor who tries to preach and rehabilitate prison inmates. 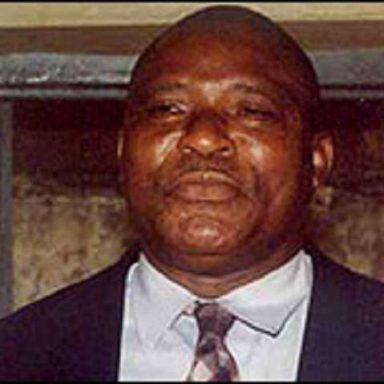