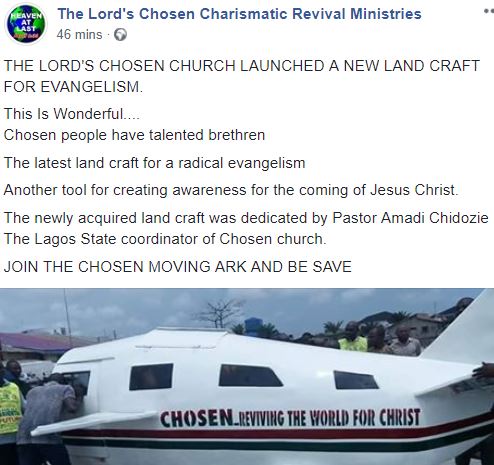 According to the church, the ‘land craft’ was constructed and launched in order to aid the members during evangelism and publicity.
The new ‘land craft’ was dedicated by Pastor Amadi Chidozie, the Lagos State coordinator of Chosen church. 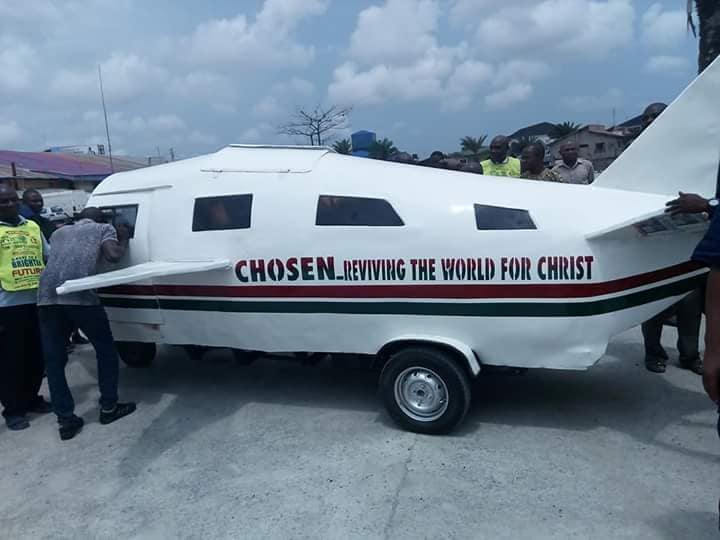 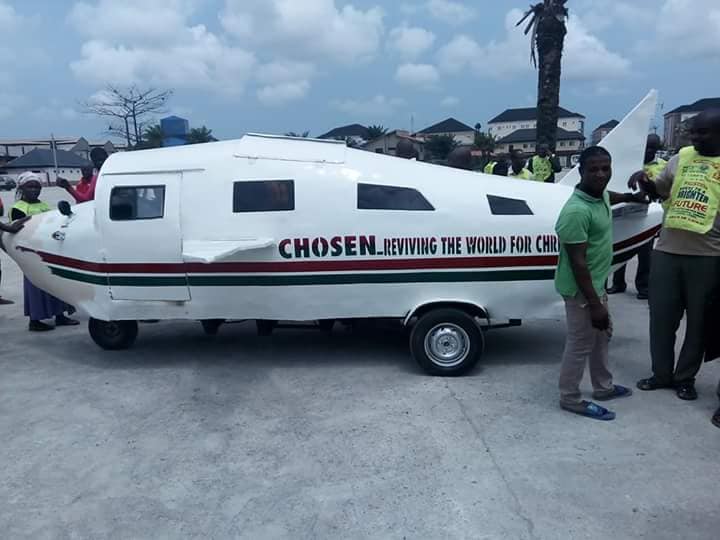