“The Delivery Boy,” a film by Adekunle Adejuyigbe, has won the Best Nigerian Film award at The African International Film Festival (AFRIFF). 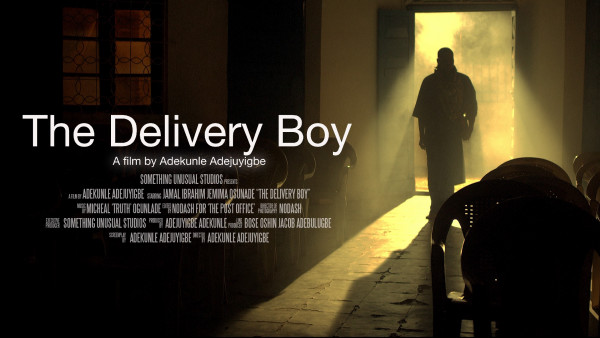 Amir and the sex worker’s journey in “The Delivery Boy” takes them through the underbelly of the city, exposing the hidden backside of the society and its dangerous culture of silence in the presence of evil.