Super Eagles midfielder, Oghenekaro Etebo, has has married his fiance, Bethel Ebhota, in a quiet traditional ceremony in Warri, Delta State, after performing the traditional wedding rites of his sweetheart.

Etebo’s immediate family members, friends and well-wishers were all in attendance at the couple exchanged marital vows at the bride’s residence.

While speaking after the traditional rites, Etebo, who currently plays for Championship League side, Stoke City, revealed why he decided to marry Bethel.

He said: “She has been there for me and she’s the mother of my son. We barely had time to do this and I felt it was necessary to get the marital rites done with before the year ends.”

The Nigerian international has featured in 14 English Championship games for Stoke City since his switch before the summer World Cup in Russia. 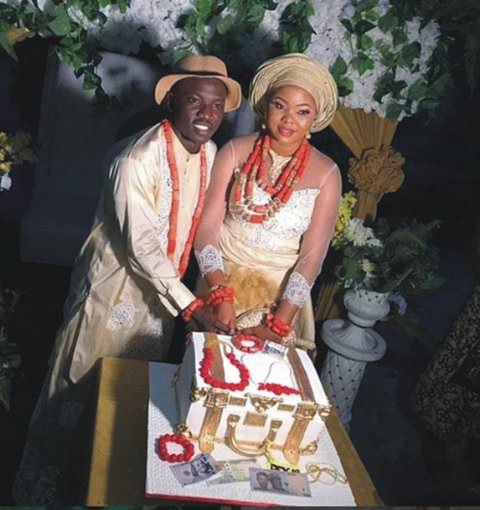 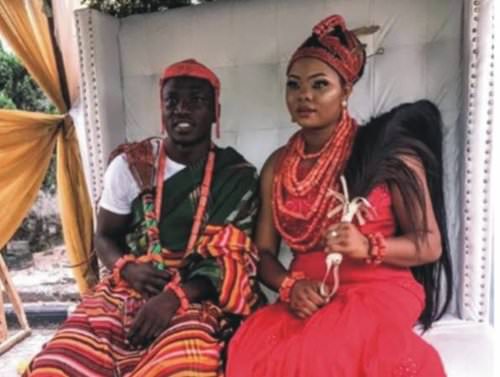