Acting President Yemi Osinbajo has approved the appointment of Mr. Matthew Seiyefa as the Acting Director General of the Department of State Services.
This was sequel to the summary sacking of erstwhile DG, Lawal Daura, who was dismissed on Tuesday in the aftermath of the siege on the National Assembly by security operatives acting on his instruction. 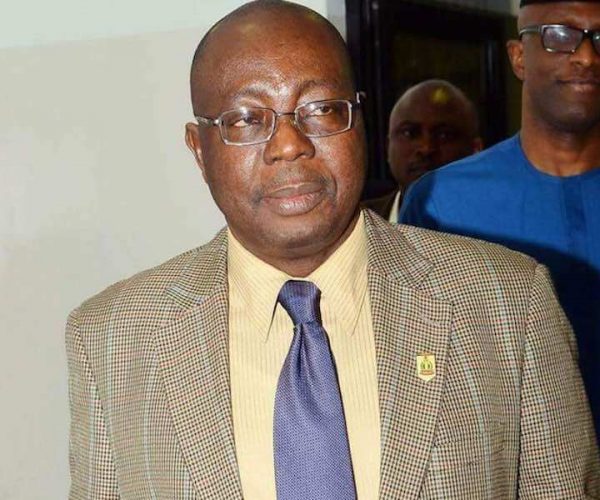 Here is a brief profile of the Acting DG of DSS, Mr. Matthew Seiyefa:
• Seiyefa hails from Bayelsa State.
• Before his new appointment, he was the most senior director in the DSS, being an Assistant DG.
• He was also the Director, Institute of Security Studies, Abuja.
• With about 34 years of experience, Seiyefa has served in different capacities, including the State Director in Osun, Akwa Ibom, and Lagos.
Loading...