The multinational technology company, IBM has announced Angela Kyerematen-Jimoh as its first African and female Regional Head for North, East and West Africa.

Prior to this appointment, Angela has served as the Chief of Staff to the Senior Vice President in charge of Global Markets and Sales in IBM’s corporate headquarters in New York. She was also the first female Country Director in Africa, leading the company’s operations in Ghana.

Angela takes up this position with a wealth of experience from 20 years of extensive working in the financial services and technology industries in Africa and Europe. She has worked in various top positions in banking including UBS Investment Bank, ABM AMRO in London and GTBank Ghana. 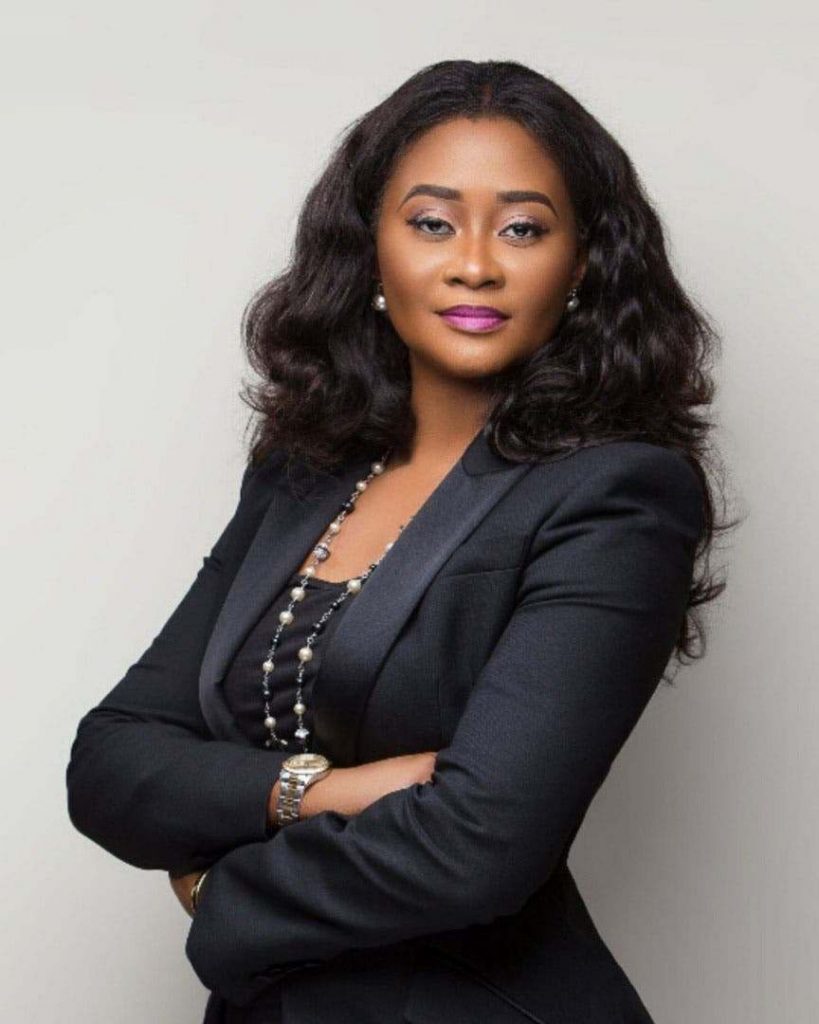 As the first woman and African to be appointed Regional Head in Africa, Angela poses as an inspiration to other African women.

This is indeed an inspiring story for our continent to have a woman lead this very important region and we look forward to her making great strides in this role.

Angela Kyerematen-Jimoh is an alumnus of the Harvard Business School. She has been named one of Africa’s most influential women by Avance Media. Her awards include the US African Women Forum’s Global Impact Leadership Award and the prestigious African Achievers Award for Excellence in Business.

As the newly appointed regional head for Africa, she will be responsible for IBM’s operations in over 40 African countries including Morocco, Nigeria, Kenya, Senegal, Uganda, Ghana and Tunisia.

I’m humbled to be taking on the role of Regional General Manager IBM North, East & West Africa. Technology is promoting growth in Africa and IBM is committed to supporting the continent with our state of the art technologies so it emerges stronger

IBM’s  Investments in the Future of Africa

With decades of investments across industries, relevant and relentless focus on technology innovation, mobile evolution and more recent trends across cloud and Internet of Things, the IBM brand is clearly a leading global technology brand. It is duly recognised as the most patented company in the industry.

IBM’s patent results represent a diverse range of inventions as well as a strong and growing focus on cognitive solutions and the cloud platform as the company positions itself for leadership in a new era of computing.

The company’s corporate mission is to lead in the creation, development and manufacture of the industry’s most advanced information technologies, translating these advanced technologies into value for customers through professional solutions, services and consulting business worldwide.

Africa as a continent has benefited greatly from the company’s investment in worldwide technological advances.

According to the Company’s Statement, “Across Africa, IBM is working with our clients and partners to put in place the systems, infrastructures and processes to underpin the continent’s economic and social transformation.

“Africa-grown innovation is key to the continent’s future development and is dependent on close collaboration between local experts and global innovation leaders like IBM.”

Several years ago IBM decided to create the IBM Central Africa team, to help drive and expand IBM business within the region.

Through long-standing commercial partnerships as well as new ventures, IBM is assisting African businesses in key industries including telecommunications, banking, healthcare and government with their digital transformation, and their shift to cloud in the cognitive era

Africa is certainly attracting global attention as the last big emerging market of the current economic era and IBM is making a long-term, strategic investment in the future of Africa.