Nigerian Illustrator and Artist, Sef Adeola, in celebration of Nigeria at 58, created a series of illustrated portraits of all the leaders in the country’s history.

He made use of soft magenta, pastel blue, gray, ink black, and pastel red (to adorn the uniforms of the military generals), he said. 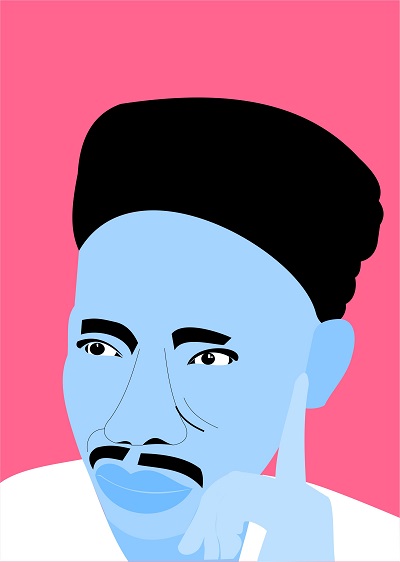 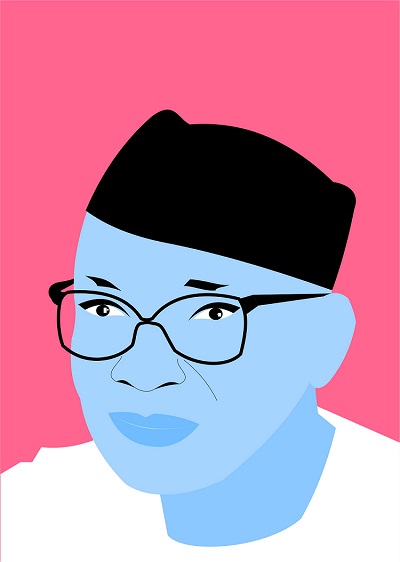 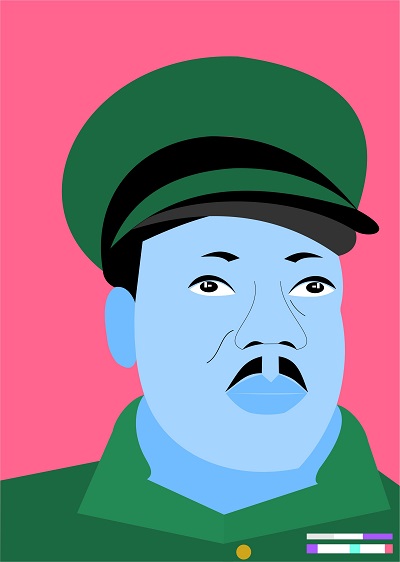 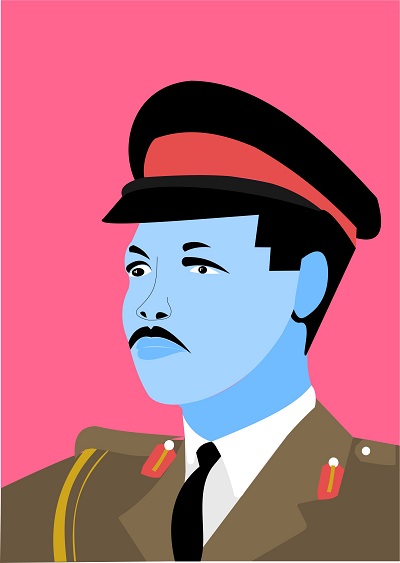 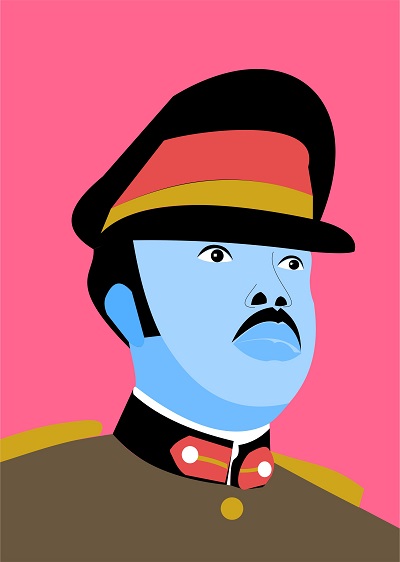 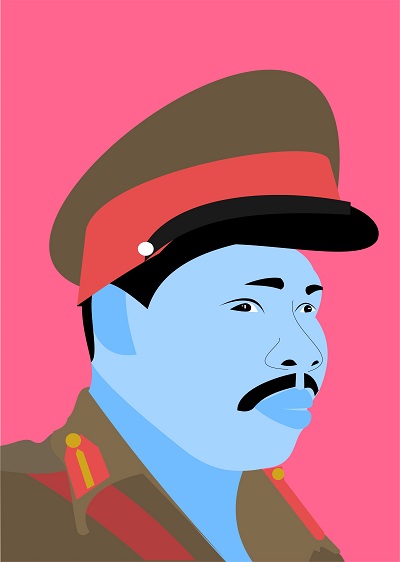 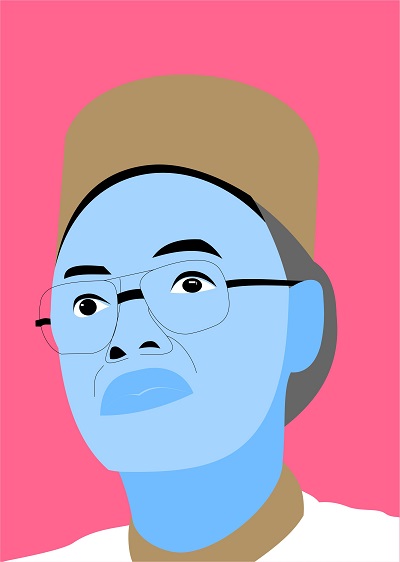 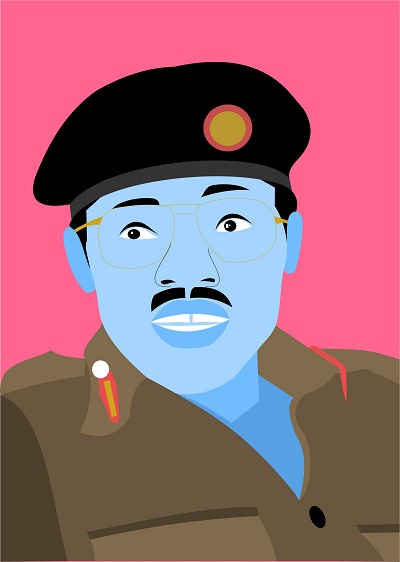 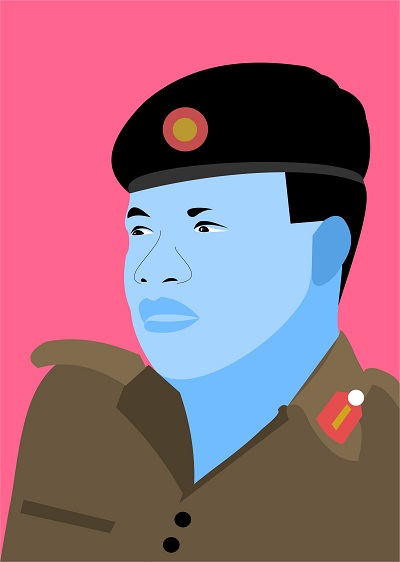 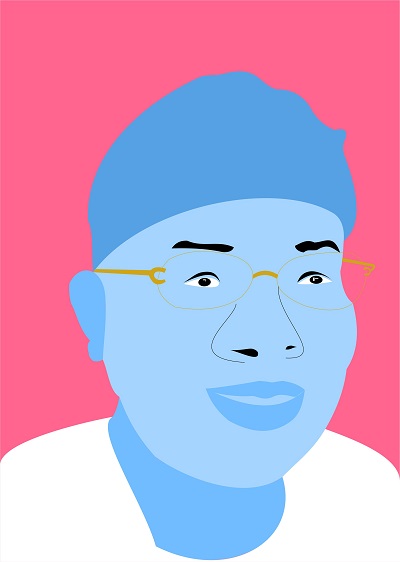 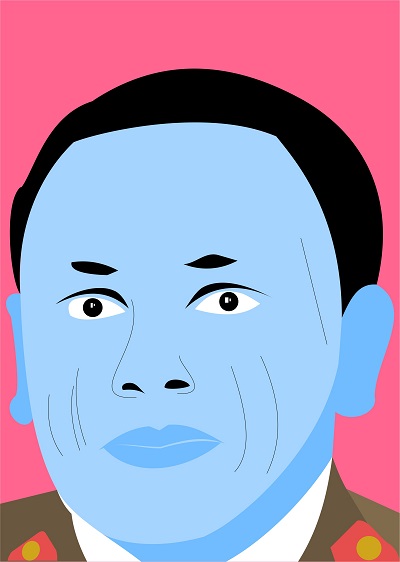 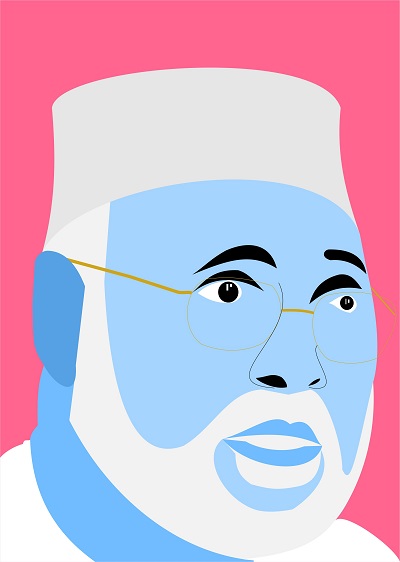 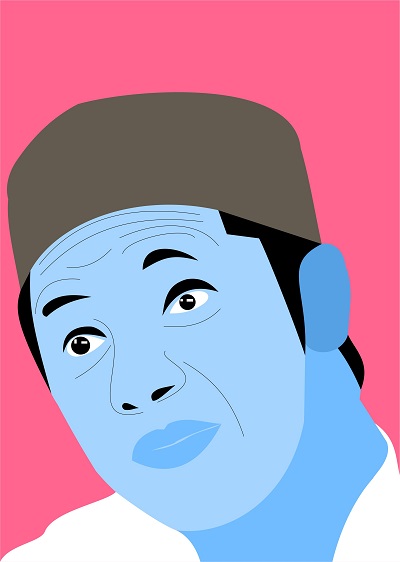 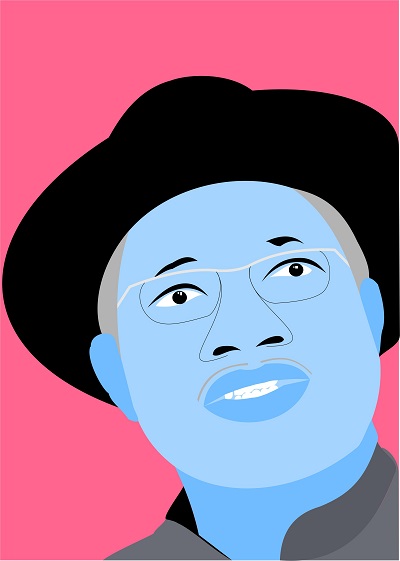 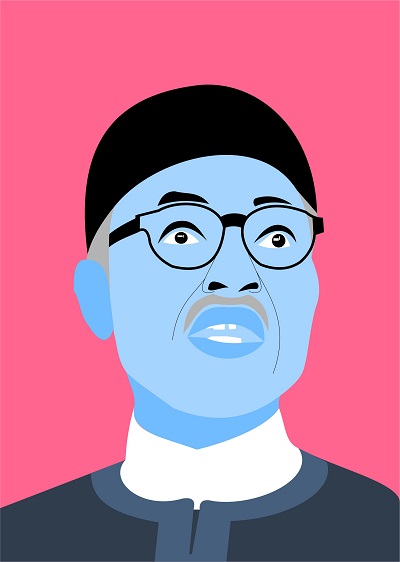