Top female footballer, Asisat Oshola is a year older today, October 9, 2018. Although her parents were against her football career she defied all odds and has bagged a number of noteworthy awards and achievements.

Here are 9 things you need to know about this shining star. 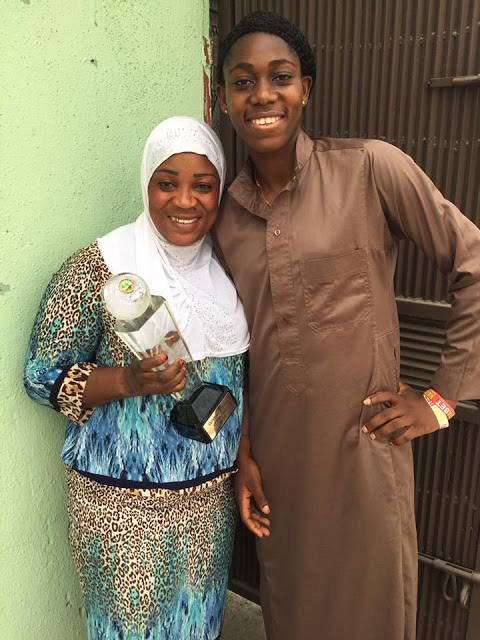 2. Although she was born and brought up in the Ikorodu suburb of Lagos, Oshoala’s early football education was at Mushin. 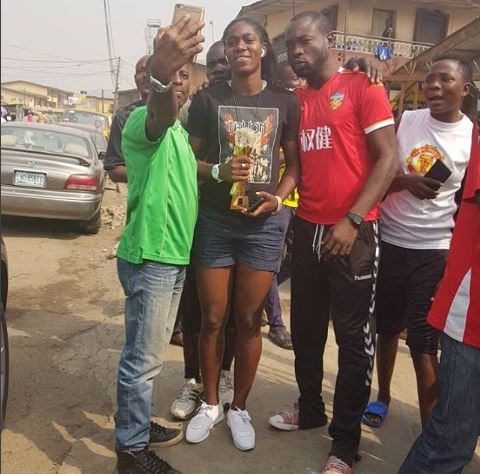 3. The football star attended Air Force Primary School in Victoria Island before she moved to  Aunty Ayo International school in Ikoyi where she graduated in 2009.

4. In 2014 Oshoala announced herself on the big stage, scoring seven goals to lead Nigeria to the finals. 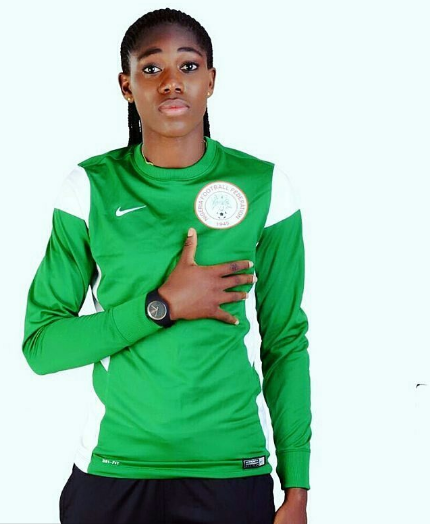 5. In September 2014 Oshoala was made a member of the Order of the Niger by President Goodluck Jonathan

6. On 23 January 2015, Oshoala joined Liverpool Ladies and became the first African footballer to play in the Women’s Super League. 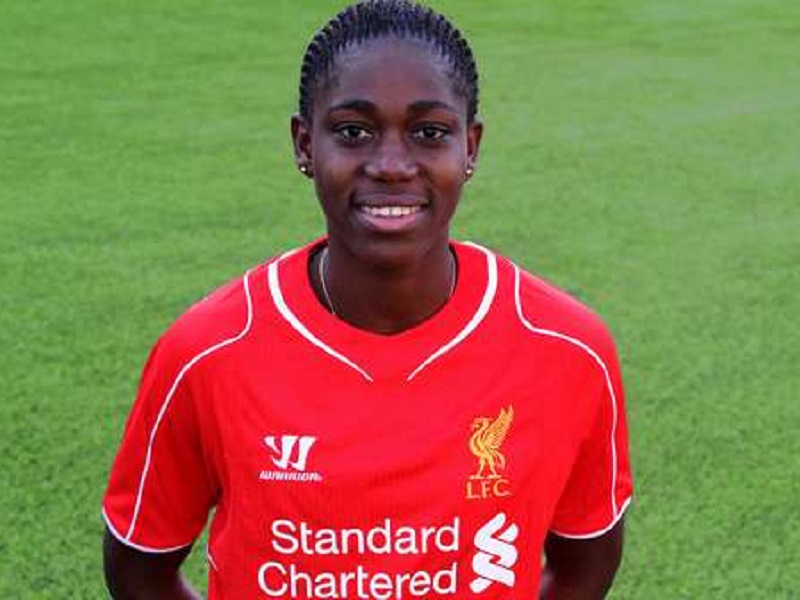 7. After about a year at Liverpool, she joined Arsenal Ladies in May 2016. 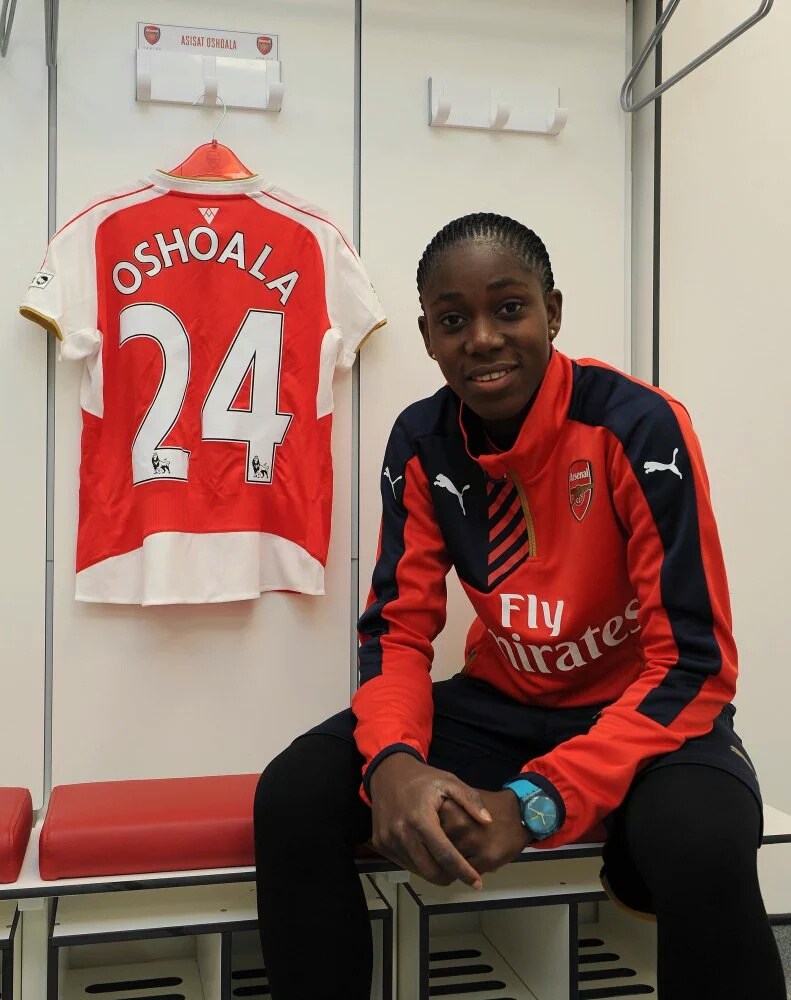 8. In 2017, Asisat won the best striker award in the Chinese women’s league. 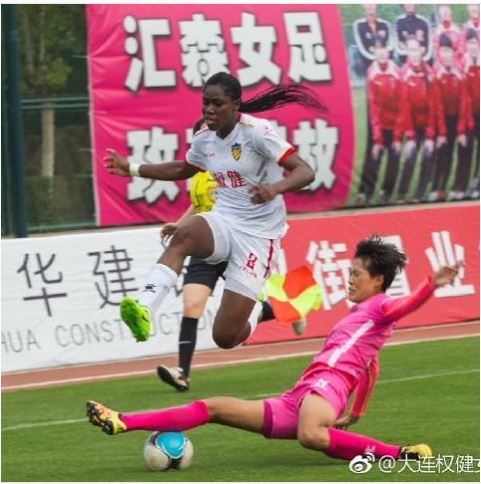 9. She has gone on to win two African Women’s Cup of Nations (AWCON) titles with the Super Falcons.