Nigeria is a land of diverse cultures, speaking a multitude of different languages. Nigerian culture is as multi-ethnic as the people in Nigeria. The people of Nigeria still cherish their traditional languages, music, dance and literature. Despite our differences, there is real beauty in our diversity.

Nigeria has over 1150 dialects and ethnic groups. The six largest ethnic groups are the Hausa and Fulani in the north, the Igbo in the southeast, and the Yoruba predominate in the southwest, Efik – Ibibio, and Ijaw of the south. Nigeria’s other ethnic groups, sometimes called ‘minorities’, are found throughout the country but especially in the north and the middle belt. The traditionally nomadic Fulani can be found all over West and Central Africa. The Fulani and the Hausa are predominantly Muslim while the Igbo are predominantly Christian and so are the Efik, Ibibio, and Annang people. The Yoruba are equally likely to be either Christian or Muslim. Indigenous religious practices remain important to all of Nigeria’s ethnic groups, and frequently these beliefs are blended with Christian beliefs, a practice known as syncretism.

Listed below are some of Nigeria’s prominent cultures; 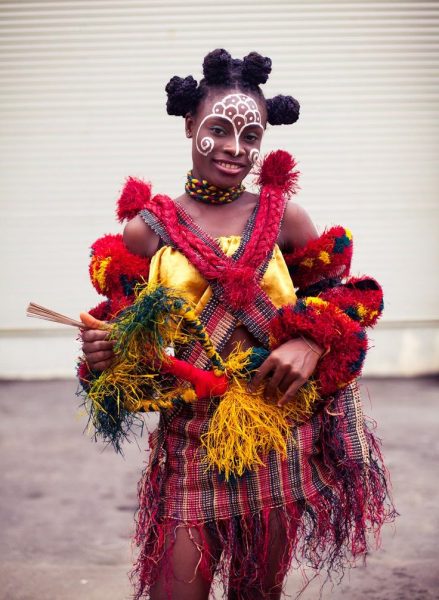 The Efik-Ibibio culture of coastal southeastern Nigeria has a significant contribution to the Nigerian culture, especially the culture of southern part of Nigeria. A brief summary is as follows:

Efik-Ibibio language: This language is spoken in Akwa Ibom State and Cross River State. It has various dialects such as the Annang dialect, Oron dialect, and many others. The Efik-Ibibio language has a significant influence on the languages and names of people of southern Nigeria.

Nsibidi: The popular ancient indigenous writing of the Efik people was invented by the Ekpe of the Efik-Ibibio people.

Food: Located in the coastal southeastern Nigeria by the Atlantic Ocean, the Efik-Ibibio people are blessed with various edible vegetables. Their food is popular throughout the entire Nigeria including the popular Edikang Ikong soup, pepper soup, Ukwoho, jeloff-rice, etc., etc.

Another amazing fact is that the two cultures extend significantly beyond Nigeria, with the Yorubas also found in Benin, Togo, Burkina Faso and Niger. In Nigeria, we have an estimated 35 million Yoruba people.

The Hausas on the other hand can be found in great numbers in south eastern Niger. They are also found in parts of Cameroon, Côte d’Ivoire, Chad, Togo, Ghana, Sudan, and Gabon. Just like the Yorubas, there are about 35 million Hausa people in Nigeria. 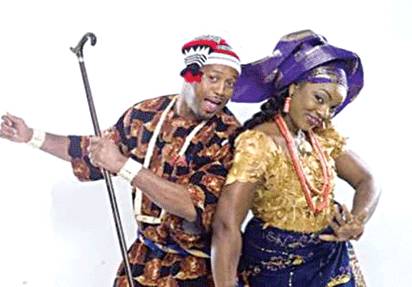 The eastern part of Nigeria is the home of the Igbos, who are mostly Christians. Their traditional religion is known as Odinani. Socially they are led by monarchs known as Eze Igwes. These figures in turn are expected to confer subordinate titles upon men and woman that are highly accomplished. Due to the effects of migration and the Atlantic slave trade, there are descendant ethnic Igbo populations in countries such as Cameroon and Equatorial Guinea, as well as outside Africa. Their exact population outside Africa is unknown, but today many African Americans and Afro Caribbeans are of Igbo descent. There are an estimated 32 million Igbo people in Nigeria alone. 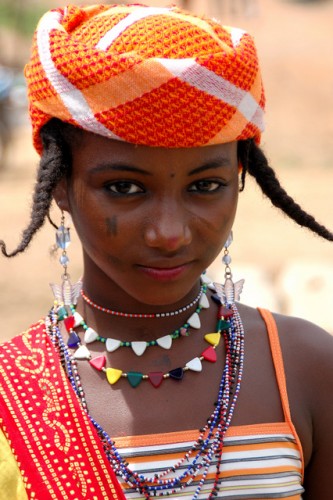 Constituting 11% of Nigeria’s population, the Fulani people are some of the most widely dispersed and culturally diverse of the peoples of Africa – and one of the most misunderstood too, if one might add. The Fulani are Africa’s biggest nomadic group, with their largest population outside Nigeria being found in Guinea, Cameroon, Senegal, Mali, Niger, Burkina Faso, Sudan, and Chad. 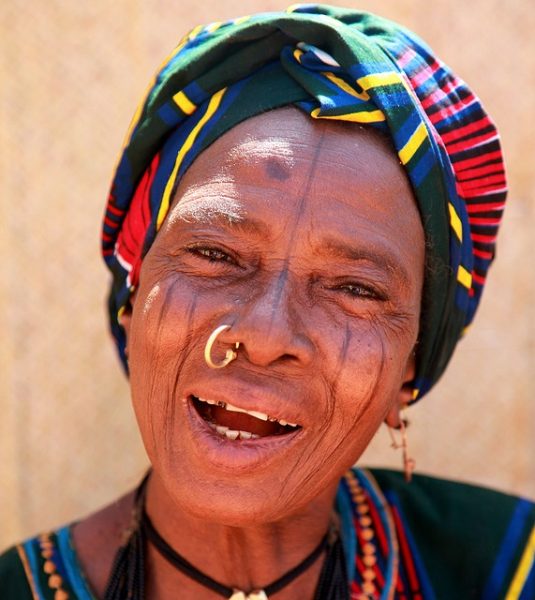 The Kanuri people constitute 6% of Nigeria’s population and are found largely in the lands of the former Kanem and Bornu Empires in Niger, Nigeria and Cameroon. Some of the cultures called Kanuri are made up of various sub groups and dialects, as well. There an approximate 7 million Kanuris in Nigeria. 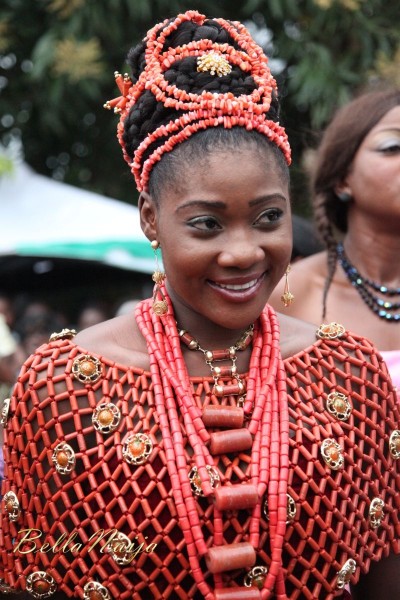 Edo or Bini is the name for the place, people and language of this ethnic group. Other Edo-speaking ethnic groups include the Esan, the Afemai, the Owan among others.They make up 3% of Nigeria’s population.
The Edo are the descendants of the people who founded the former Benin Empire, which was located in South/Mid-Western Nigeria, encompassing what is now the Edo State of Nigeria, as well as surrounding areas. 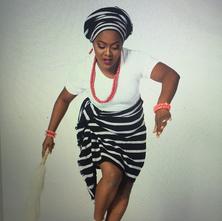 The Tiv people, who are some of Nigeria’s biggest Agricultural producers are mostly found in Benue, Nasarawa and Taraba. Outside Nigeria, they are found in neighbouring Cameroon. The estimated population of Tiv people in both Nigeria and Cameroon is 2 million people. 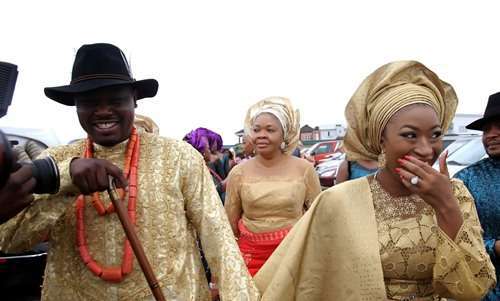 The Ijaw are a collection of peoples indigenous mostly to the forest regions of the Bayelsa, Delta, and Rivers States within the Niger Delta in Nigeria. Some are resident in Akwa-Ibom, Edo, and Ondo states also in Nigeria. Outside Nigeria, they can be found mostly in Sierra Leone and as far east as Gabon along the Western Africa coastline. 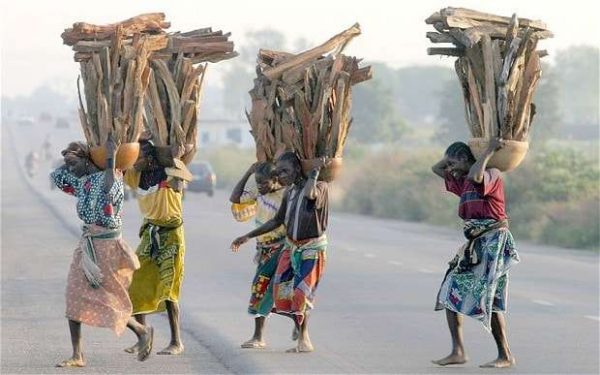 The Nupe, traditionally called the Tapa by the neighbouring Yoruba, are an ethnic group located primarily in the Middle Belt and northern Nigeria, and are the dominant group in Niger State and an important minority in Kwara State.