Beauty queen and chartered accountant, Nneze Richards has blasted pop singer, Rihanna and other celebrities for their choice of outfit to the 2018 MET Gala. 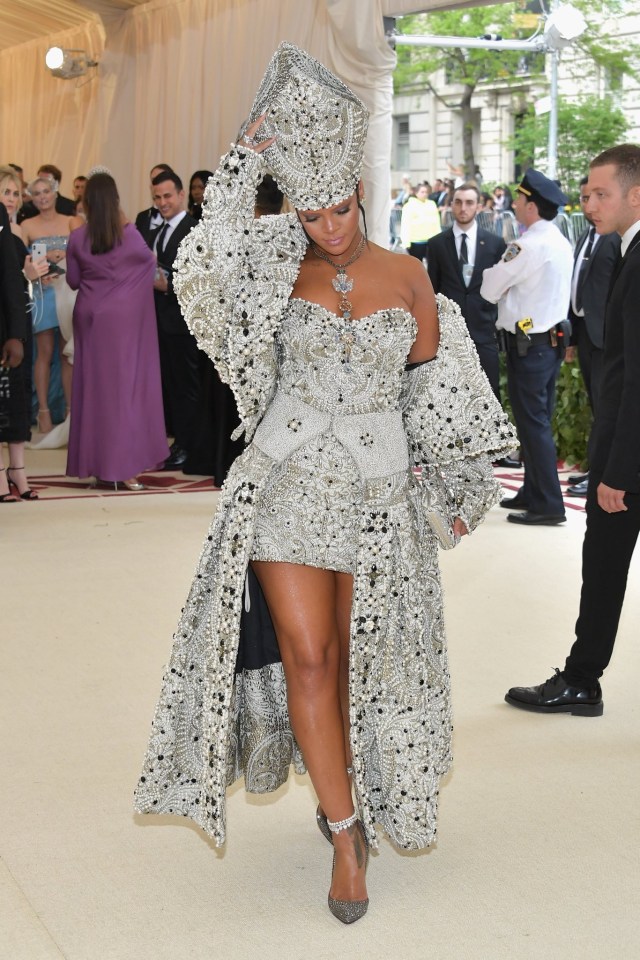 Rihanna showed up to the event in a hat that looks no different from the Catholic Pope’s mitre. 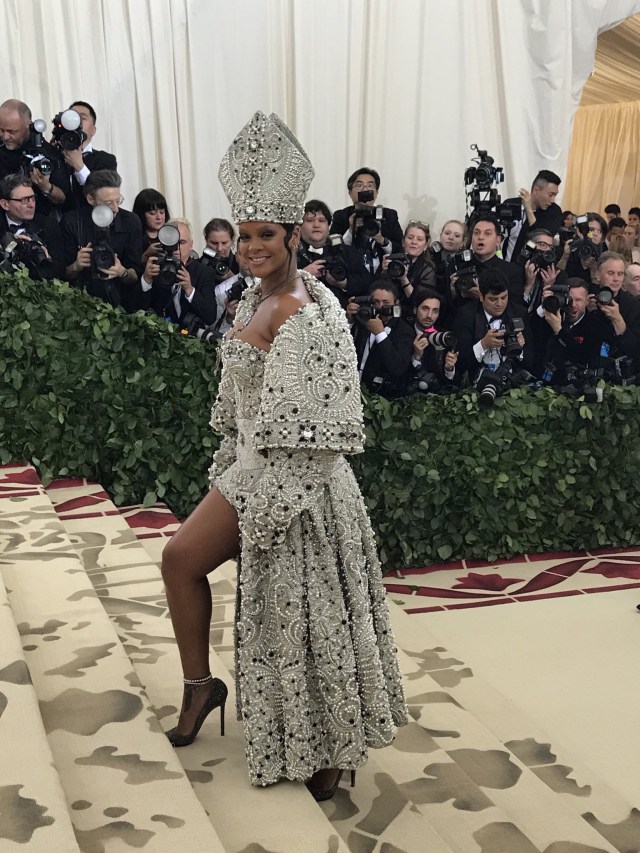 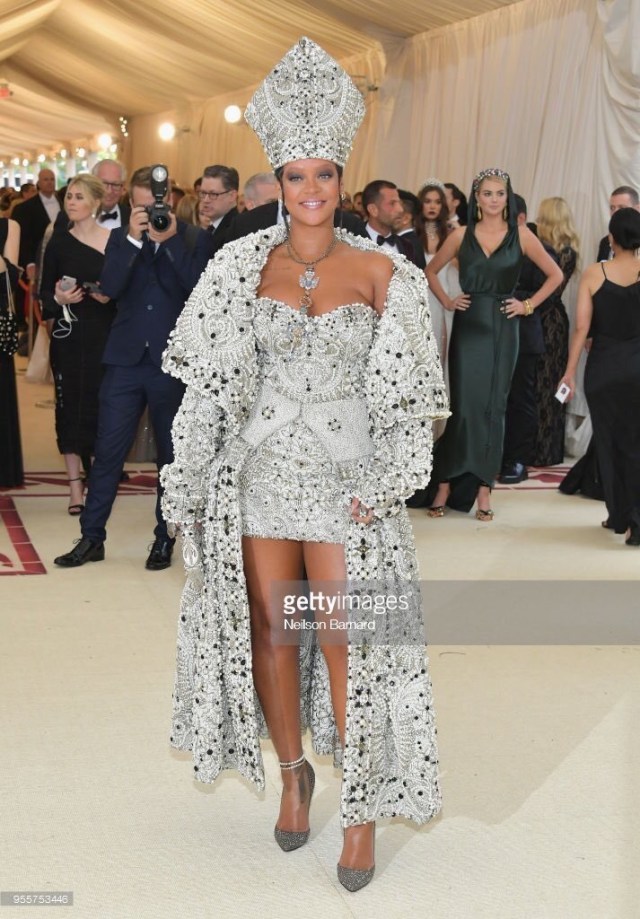 Reacting to the outfit, Nneze Richards who is a staunch Catholic according to her Instagram profile wrote:

Rihanna, I like u a lot… but to wear the pope;s head piece ”papal mitre” is such a disrespect to the Catholic religion. What a disgrace. Mocking religion to create controversy and bring the public’s attention. As if religion is a joke. I’m so disappointed @metmuseum for allowing a mockery of the Catholic faith. Try using another religion for fashion statement. Something like an Islam theme e.g met Muslim bodies. Of course they wouldn’t dare cause I bet there will be an uproar right away and that your met museum will be a history. But they chose Catholic theme because they won’t make a major fuss about it.