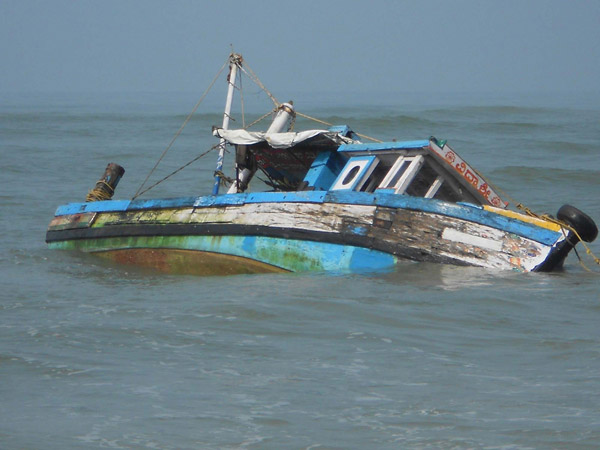 Not less than twenty-one people were killed when a boat which carried 50 passengers capsized in an area allegedly attacked by cattle thieves in northern Nigeria.

The boat overturned when the currents of the stream became terribly strong in the Gandi district of Sokoto state around 10:00 am yesterday, Suleiman Karim of the National Emergency Management Agency (NEMA) told newsmen.

“Rescue groups recovered the bodies of 17 women and 4 kids on board the overladen boat which capsized due to strong waves,” he said.

He said the remaining 29 passengers were lucky to make it to the shore.

The passengers were heading to Garin Kare village on the other side of the river to check on their homes, which they deserted following deadly raids last month by suspected cattle thieves in close villages.

Thousands of the villagers fled to a makeshift camp in Gandi town once the bandits’ attack, in which 32 people were killed and dozens of homes burnt.

Boat capsizes are common in Nigeria thanks to overcrowding and the lack of maintenance for vessels, particularly during the annual rainy season.

Last month, 22 traders were killed once their boat capsized in high winds in the Isa district of Sokoto state following a heavy downpour.