Before we analyze Bola Ahmed Tinubu Net Worth, we want to look into his life first. The former Governor of Lagos State Asiwaju Adekunle Ahmed Bola Tinubu aka Jagaban was born to the Tinubu’s family in the year 1952 on the 29th of March. He is currently  the national leader of the ruling party in Nigeria,  All Progressive Congress (APC). He was elected senator for Lagos west constituency in Lagos State, Nigeria in 1993, and also chosen as Lagos State governor in the year 1999 to 2007. He attended St. John Primary School, Aroloya, Lagos and Children’s Home School in Ibadan.

He also attended Richard Daley College, Chicago Illinois where he earned himself a place in the honors list of the college. He proceeded to Chicago State University Illinois where he obtained a bachelors degree in business administration [Accounting and Management]. He graduated in 1979 and worked for America companies, Arthur Andersen, Deloitte, Haskin and Sells, as well as GTE Services Corporation.

After returning back to Nigeria with International experience in financial management, he join Mobil Oil Nigeria, becoming an executive of the company. Tinubu began his political career in the year 1992 ,when he was elected to the Nigeria  senate representing  the Lagos West Constituency in Lagos State Nigeria, after return of democracy he was elected governor of Lagos State. When he resume Office in may 1999 Bola Tinubu  promised 10,000 House units for the poor During his eight years period of Office. This made him to make large investment in Real Estate and Education in the state. He initiated new road constructions required to meet the needs of the growing population of the state.

These are the purported choice properties said to belong to the chieftain of APC and former Governor of  Lagos State, Asiwaju Bola Ahmed Adekunle Tinubu.

1. The 1,000 hectares of land valued at about N75Billion located at Lakowe near Abijo at Ibeju-Lekki Local Government and given to Lekki concession company [LCC] which is partly-owned by Tinubu and Fashola and being developed as golf course and housing estate by Assets and Resource Management Ltd [ARM] as ADIVA project. 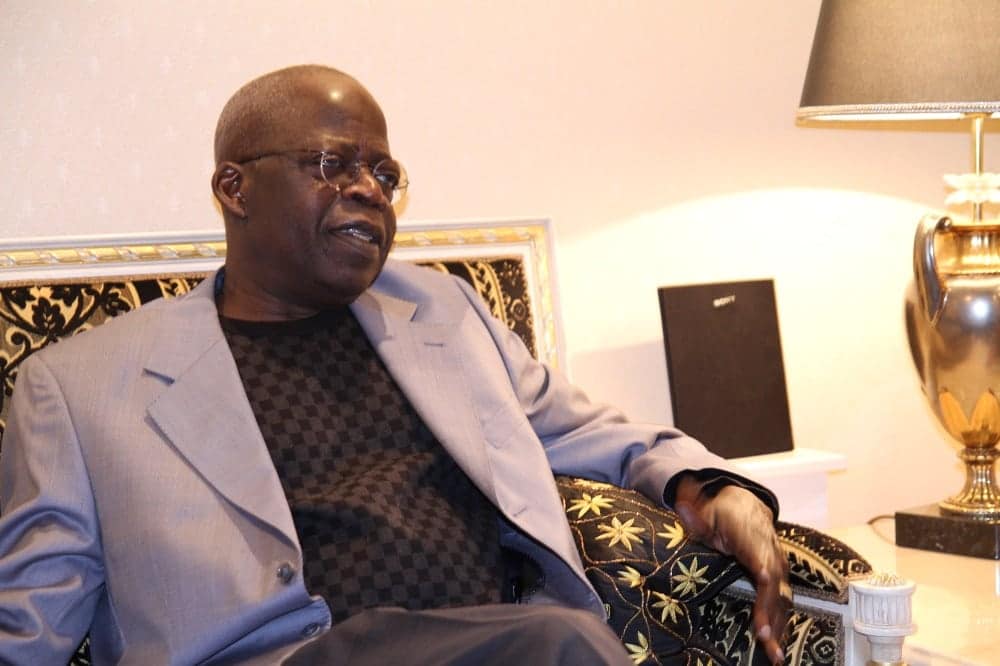 Bola Ahmed Tinubu (The Jagaban of Borgu) whose net worth is estimated to be around ₦10Trillon, making him (probably) the richest politician in Nigeria

2. The prime land of 157 hectares  with 2.5km of Atlantic beachfront valued at about N10Billion.

3. He paid $20Million [N4.4Billion] to Ibukun Fakeye to commence the project in late 2006. Fashola was said to have released additional funding for this project when he was in power as Lagos State Governor.

4. The 14 hectares Parkview Ikoyi Estate foreshore land reclaimed by Lagos State Government is also believed to be owned by Ahmed Bola Tinubu and its valued at N3Billion.

5. The annex of the Lagos State Guest House in Asokoro, Abuja bought by the State Government in 2006 for N450Million to protect the main house from security breach. Shortly after he left office, the property was transferred to him under the Lagos State pension plan as part of his pension as former governor of Lagos State.

6. 4, 0yinkan Abayomi [formerly Queens] Drive, Ikoyi; A 5- bedroom detached house on one acre of land which was originally the Lagos State Governor’s guest house since 1979 was acquired by Ahmed Bola Tinubu. The property valued at N450Million was signed and released to him by Fashola in 2007 shortly after Fashola assumed office.

7. Tinubu’s residence at 26Bourdillon Road, Ikoyi is said to worth over N1Billion which part of his net worth.

8. The 250-hectares of land valued at about N35Billion and strategically located at the Ajah junction on Lekki Road which was initially meant for a General Hospital for the people of Eti-Osa is now the property of Tinubu currently in the control of Trojan Estate Ltd, a  company owned by Tinubu. The property is being developed as Royal Garden Housing Estate.

9. Tinubu also owns some first class luxury cars, one of them is G-Wagon said to worth N600 Million and built with bullet proof and bomb detector apparatus as well as surveillance cameras.

10. He also acquired for himself sophisticated private jet worth $60Million. 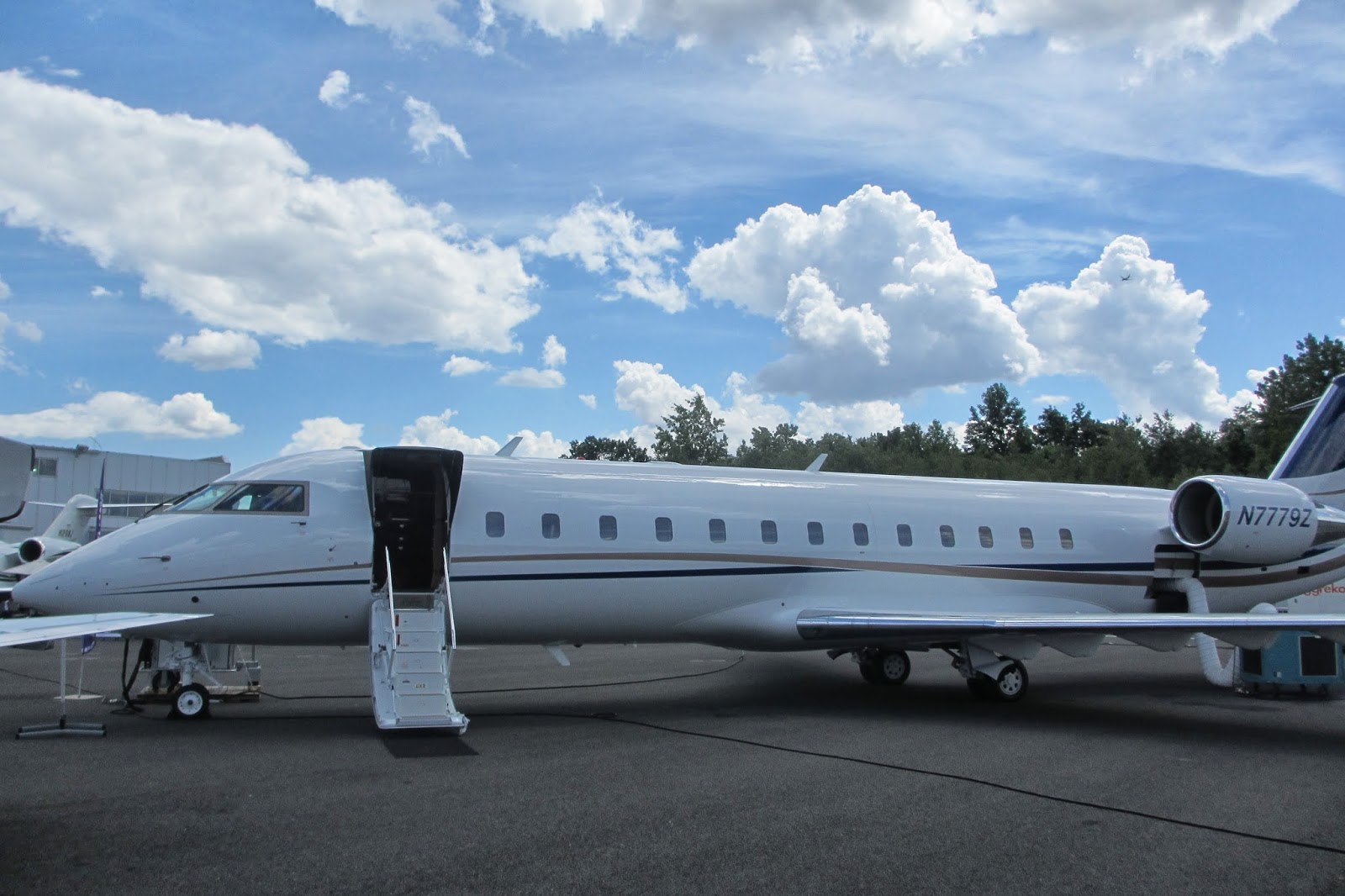 One of the Tinubu’s private jet, Bombardier Challenger worth $60Million 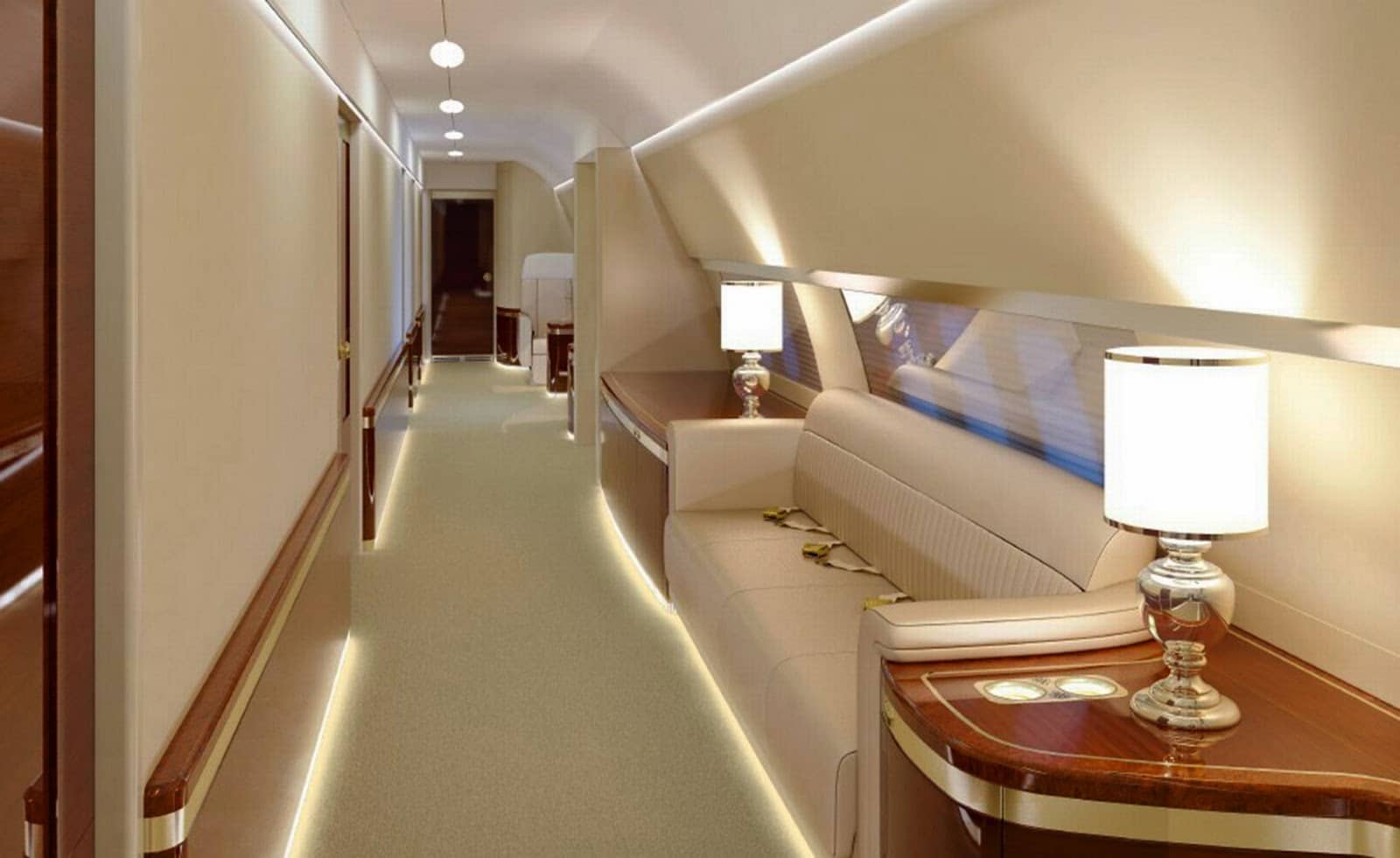 The interior of the Tinubu’s Bombardier Challenger

11. The choice property at Lekki- Epe road on which he built the multi- billion naira Oriental Hotel and the extension of a multi storey car park beside it is said to worth N120Billion together with the hotel.

12. A Multi-level recreation center by Mobil in Oniru Estate on Lekki-Epe Expressway jointly owned with ARM and Tunji Olowofe is said to worth N25Billion.

13. Another 3.8 hectare of land at the Lagos State Fisheries Office in Victoria Island valued N3Billion is also his property.

14. The Fishery Landing jetty at Badore [where the Ilubirin fishermen were to be relocated] valued at N500Million is another choice property of Mr Tinubu.

15. The entire Ogudu foreshore scheme valued at N5Billion. Adding to the Bola Ahmed Tinubu Net Worth.

16. The Ilubinrin housing estate [which used to house Lagos State civil servants and judges up till 2007] worth N2.5Billion has been since acquired by Mr. Bola Ahmed Tinubu.

18. Tinbu’s wife, Remi Tinubu, built the massive New Era foundation youth camp at  the junction of Eleko, off the Lekki-Epe express road which is also part of Tinubu’s wealth.

19. TVC Radio Continental is owned by Bola Ahmed Tinubu as part of his media investments. These two media outfits is valued at N2.6Billion.

20. Oando Oil which is manged by his younger brother, Wale Tinubu is in reality owned by Bola Ahmed Tinubu himself. This oil and gas company with revenue of ₦449.8 Billion and total equity of ₦162 Billion is the largest indigenous oil company in Nigeria.

With shares and interest in hundreds of other businesses and interests, Bola Ahmed Tinubu Net Worth is estimated to be N10Trillion.