Queen of Elizabeth II of England has awarded a special Order of the British Empire(OBE) to Nigerian-born boxer, Anthony Joshua, for his service to boxing in the United Kingdom.

The award was given to him on Friday as part of the 2018 honours of the Queen’s birthday.

This is the second special recognition award won by the 28-year-old boxer from the UK in the stretch of five years.

Joshua was rewarded the Most Excellent Order of the British Empire (MBE ) in 2013 after claiming a super-heavyweight Olympic gold medal at the London Games in 2012. 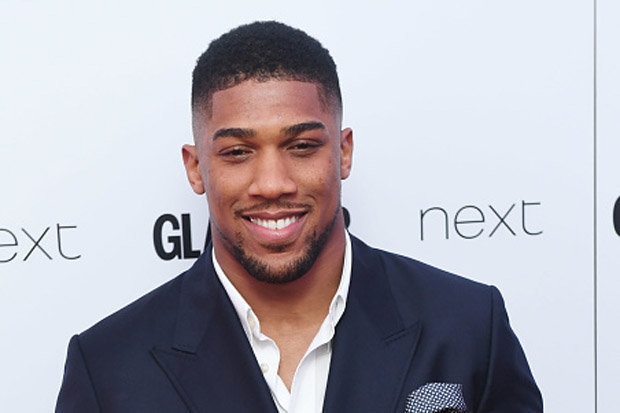 Joshua became Nigeria’s sweetheart in 2017 when he defeated Wladimir Klitschko, a Ukrainian boxer, at the Wembley Stadium in England.

Multiple reports have it that Joshua was rejected by Nigeria when he sought to represent the country at the at the Olympics in 2007.

He returned to England and represented the Great Britain, going on to win a gold medal.