President Muhammadu Buhari has nominated Chief Olabode Mustapha and six others as chairman and members of the Board of the Nigerian Deposit Insurance Corporation, NDIC.
Senate Leader, Senator Ahmad Lawan, at plenary on Wednesday said President Buhari had requested for the confirmation of six other members of NDIC Board in line with section 5(4) of the NDIC Act 2016. 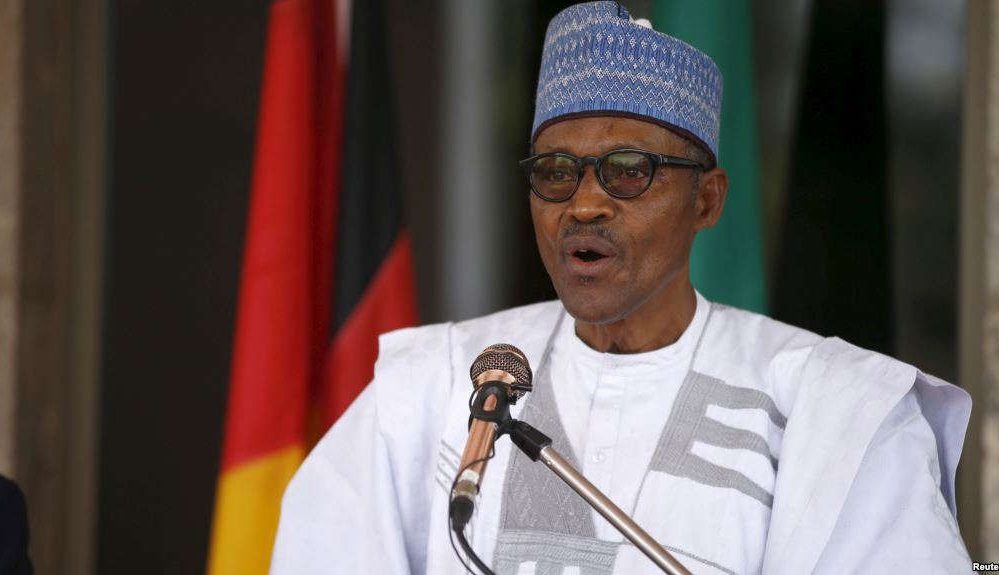 Deputy Senate President, Senator Ike Ekweremadu, who presided over Wednesday’s plenary, referred the nomineees to the Committee on Banking headed by Senator Rafiu Adebayo(Kwara North) for screening.
The nomination of Muiz Banire, SAN, as Chairman of the Governing Board of AMCON which was read on the floor of the Senate on Tuesday was also referred to the Committee on Banking for screening.