The Minister of Finance, Kemi Adeosun, said on Friday in Abuja that the current template by the NNPC has been a source of conflict between the national oil company and other FAAC members over revenues proposed every month for sharing.

Mrs Adeosun who was addressing reporters at the end of the FAAC meeting for June said President Muhammadu Buhari has directed a new template to replace the current one by NNPC which she said has not been presenting revenue in the most transparent and user-friendly manner.

The FAAC meeting last June ended in a deadlock without members agreeing to share the N147 billion revenue provided by the NNPC for distribution.

Members grouse was that the figure presented by NNPC did not reflect all the collections by the corporation from its activities for the month.

Although the NNPC, through its spokesperson, Ndu Ughamadu, said the remitted amount followed the corporation’s understanding reached with the governors of the 36 states of the federation, FAAC was not persuaded to accept the proposed revenue until it was reconciled.

Since then, two other attempts to resolve the disagreement failed, resulting in the meeting being postponed indefinitely a fortnight ago.

To end the lingering impasse, the Finance Commissioners’ Forum in FAAC last week proffered solutions it tabled before the federal government for consideration..

The Chairman of the Forum, Mahmood Yunusa, said the solution included a proposal for government to immediately strip the NNPC of the responsibilities to collect and remit to FAAC oil royalties and petroleum profit tax (PPT).

In NNPC’s place, Mr Yunusa said, members resolved that the collection and remittance of oil royalty be returned to the Department of Petroleum Resources (DPR) as stipulated under the petroleum industry law.

Similarly, the collection and remittance of the PPT should be returned to the Federal Inland Revenue Service (FIRS) in line with the law.

But, to guarantee a more lasting solution to the crisis, Mrs Adeosun said on Friday President Muhammadu Buhari had intervened by convening a reconciliation meeting to discuss the issues and come up with solutions.

The meeting held on Thursday was attended by the Finance Minister, along with the Chief of Staff to the President, Minister of State for Petroleum Resources, and representatives of the NNPC.

At the end, Mrs Adeosun said the president directed that a revised revenue remittance template be developed jointly between the NNPC, Ministry of Finance, Office of the Accountant General of the Federation and Revenue Mobilization Allocation and Fiscal Commission.

Although no deadline was given for the completion of the assignment, the minister said all members of FAAC were convinced the reform was fundamental to improving the reporting and remittance of revenues to FAAC.

”It was accepted that the reporting template by the NNPC to the Federation Account was not fit for purpose and was not providing the right level of assurance around the figures.

“Many of its components that have been areas of conflict have information that are not being presented in the most transparent and user-friendly manner,” the minister said. ,

Besides, she said, the president further directed that prior to every FAAC meeting, a pre-meeting must be held between the Ministry of Finance and NNPC to reconcile the figures before presentation to the Federation Account.

At the end of the meeting, about N821.9 billion was shared among the three tiers of government for June.

Details of the revenue for the month presented by the minister showed gross statutory revenue of about N694.7billion, higher than last month’s N575.5 billion by N119.2 billion. 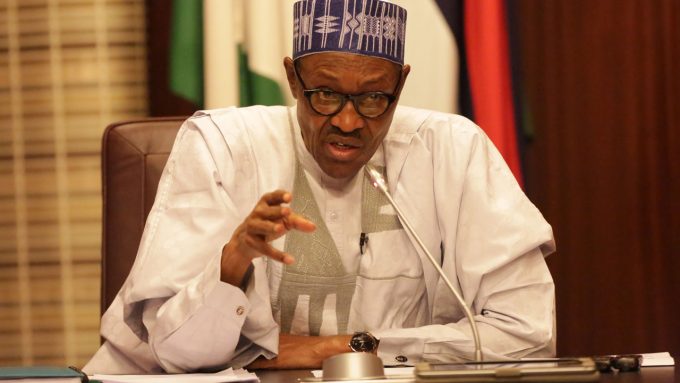 Although the report said the average crude oil price rose from $65.98 per barrel to $67.93 during the month, it was not as much as the Federal Inland Revenue Service (FIRS) non-oil revenue, which rose significant to $232.72 billion, from about $104.65 billion in May.

Despite the improved revenue, the report said oil production was negatively affected by the shut-ins and facility shut-downs reported at various oil terminals in the Niger Delta for routine repairs and maintenance of aging facilities.

About N100 billion was transferred to the Excess crude revenue account, bringing the balance to about $2.24 billion.