President Muhammadu Buhari late last night met with some senators led by Rabiu Kwankwaso in a apparent bid to convince them to remain in the ruling All Progressive Congress (APC).

This came on the heels of police summons for Senate President Bukola Saraki to appear today.

The senators were sighted at the presidential villa, Abuja alongside Jigawa state governor, Abubakar Badaru.

Kwankwaso representing Kano state is also believed to be on the verge of leaving the APC having fallen out with his state governor and former protegé, Umar Ganduje. 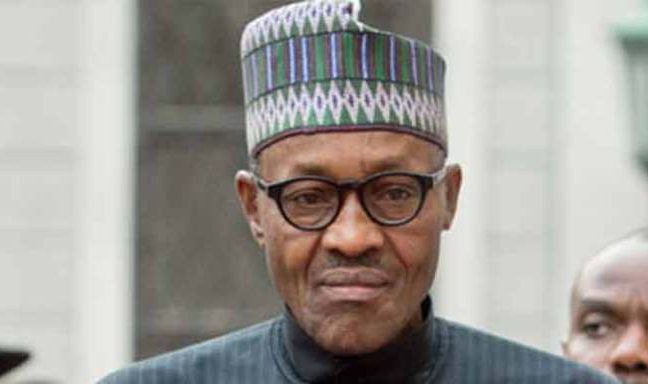 There had been reports that Saraki and Speaker, House of Representatives, Yakubu Dogara, were to meet with the president and Vice President’s Yemi Osinbajo last Sunday over the same issue but the meeting did not hold.

Saraki, who has hinted that he was considering his future in the APC, has again been summoned by the Inspector General of Police to appear at the office of the Intelligence Response Team (IRT) in Abuja, the Federal Capital territory (FCT), over his alleged linkage to the wide-ranging robbery operation that resulted in the death of 33 people in Offa, Kwara State in April.

The APC National Chairman, Comrade Adams Oshiomhole had at a book launch in Abuja on Monday said he was committed to reconciling aggrieved party members with genuine reason to ensure that they did not leave the APC.

He, however, said that he will not have any he to do with the ones he described as mercenaries.