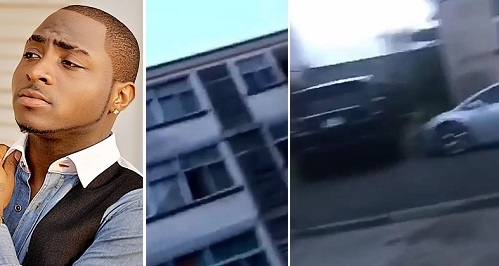 DMW Boss, Davido has declared that he in no way mocked popular show promoter, Paul Okoye.. In response to the viral reports and video making rounds, the singer declared his cars can buy his house.

The singer, made this known while reacting to the news. He said: “Mock who?? I’m lost ? The cars wey fit buy my house smh….”.

He also used that opportunity to show that he’d be dropping a new music this Friday. “NEW Music for una out on Friday” He continue.