Yesterday marks the birthday of popular and comic Nollywood Actor Osita Iheme who is famously called Pawpaw. He hails from Mbaitoli in Imo state and was born on the 20th of February 1982. Join Gossip Mill Nigeria in wishing Pawpaw a fruitful birthday!!!

The star actor who studied Computer Science at Lagos State University came into fame in 2003 after acting alongside his colleague Chinedu Ikedieze, in the comic movie ‘Aki na Ukwa‘.

Pawpaw has featured in over 100 movies since then and some of his movies include Sweet Money, American Husband, Two Rats, Brothers Apart, Baby Police, Am in Love, Stubborn flies, Tom and Jerry, among others.

Osita Iheme opened a multi million naira Hotel in Owerri two years ago. He is the founder of Inspired Movement Africa, a Movement set aside to inspire, motivate and stimulate the lives of young Nigerians and Africans. He also recently launched his own record label, ‘Young Boss‘ and has already signed two young promising artists to his label.

In 2007, he received the Lifetime Achievement Award from African Movies Award. He was also awarded the Nigeria National Honour of Member of the Federal Republic (MFR), President Goodluck Jonathan, in 2011.

May God bless Pawpaw’s new age and grant him many more successful years. Happy birthday to Osita Iheme once again!! 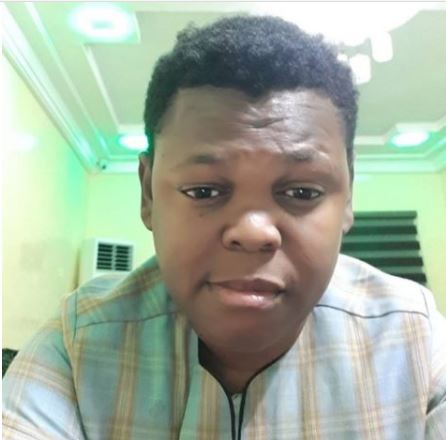 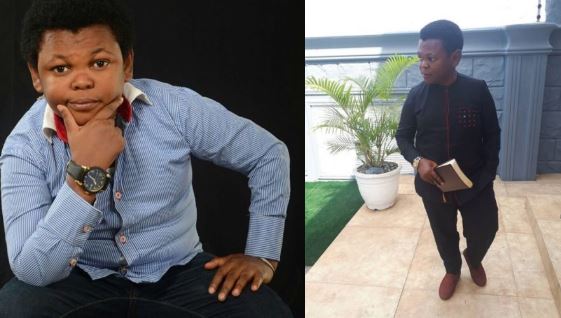