Cristiano Ronaldo is one of the most hardworking footballers on earth, having enjoyed a successful career at Manchester United before moving to Real Madrid where he currently plays and earns £365,000 weekly.

The footballer who’s also a model and businessman has made millions and he’s still making more money. He’s known for his flamboyant lifestyle off the pitch and he has got a special taste for fast cars.

See more photos of his cars below,.. 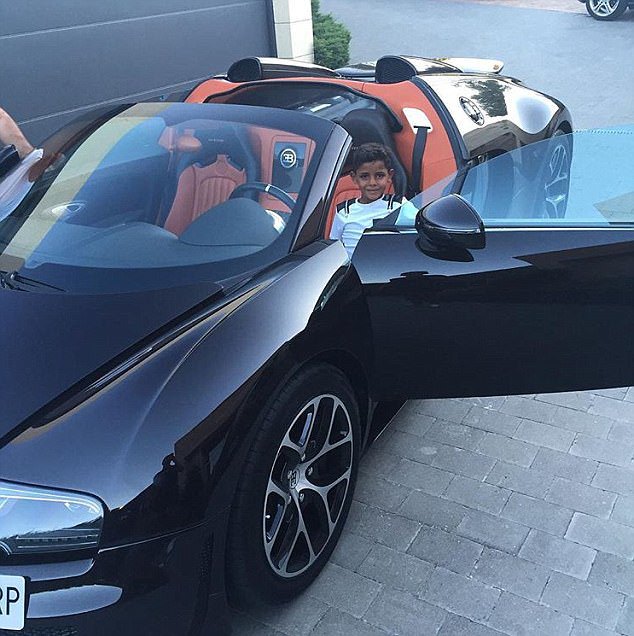 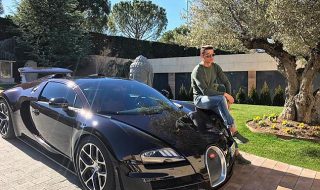 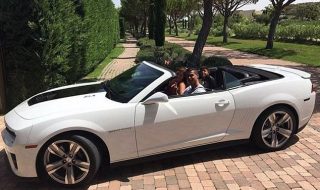 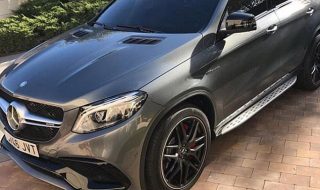 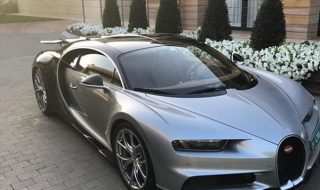 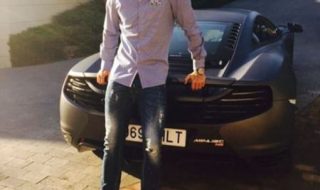 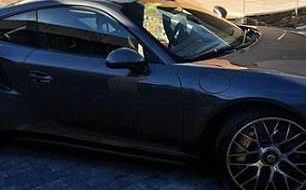 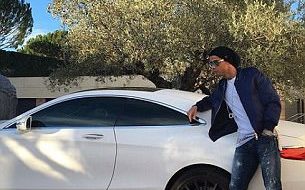 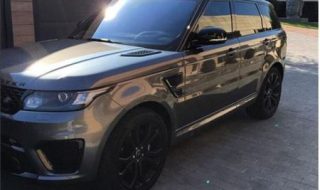 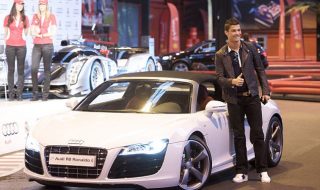 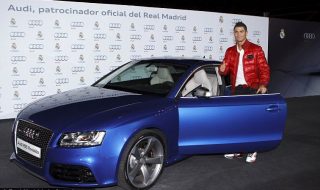 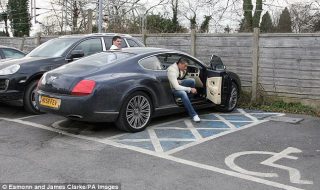