No less than 100 kids in the Internally Displaced Persons (IDP) camps are dreaded to have been influenced by diarrhoea.

Four Non-Governmental Organizations (NGOs) affirmed the progress on Monday in Jos amid a free medical charity at the camps.

It recalls that several persons were recently displaced from their homes following the recent attacks on 11 communities in Barkin Ladi and some parts of Bokkos and Riyom Local Government Areas of the state.

More than 10,000 persons, including women and children, are reportedly being sheltered at the different IDP camps across the state. 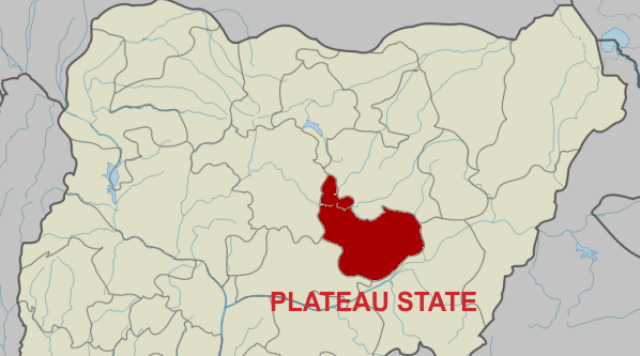 A spokesperson for the NGOs, Mrs Mildred Bako, in an interview with a news agency, attributed the illness among the affected patients within their short stay at the camps to the deplorable health condition of the environment.

Bako disclosed that many of the affected patients were between the ages of one month to five years.

She noted that the camps lacked basic amenities such as potable drinking water and clean environment, hence the “victims became vulnerable to contacting all kind of diseases’’.

Bako described the various camps as an “eyesore”, saying that the hygienic condition was poor and needed urgent attention from government and kind-hearted individuals.

“There is practically absence of basic amenities at the various camps, and so making the displaced persons fall prey to all kinds of diseases.

“When we got information that children at various camps are vomiting and passing watery stool, we swung into action to arrest the situation.

“We assembled a team of medical professionals, who diagnosed most of the children and discovered it is diarrhoea.

“We have in our little way developed a mechanism to treat the children and even adults diagnosed with symptoms of malaria and other diseases,” she said.

Bako explained that Riyom camp, housing over 2,000 persons, was the worst hit, with the highest number of children infected with the disease.

She urged the government and spirited individuals to also consider donating health materials and improvement of the health condition of the displaced persons rather than concentrate on donation of food items alone.

The State Emergency Management Agency (PLASEMA) and the affected local councils are yet to react to the development.