We are excited to see at anytime our own talented Chiwetel Ejiofor display his acting skills on the big screen. Which is the reason our excitement has doubled, when we came to know that he has officially joined the upcoming Maleficent sequel, and reuniting with his co-star, Angelina Jolie.

When it was first announced that the British-Nigerian actor was in talks to join the film, The Hashtag Show reported that the Oscar nominee could be playing “a romantic foil” to the titular Maleficent, and while that hasn’t been confirmed, we hope that’s still the case. 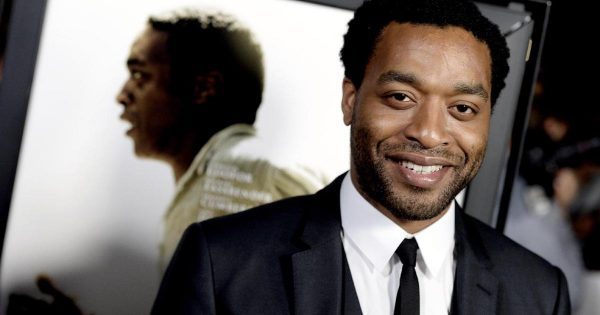 The original Maleficent, which was led by Jolie, hit theatres in 2014 and, unlike most of its live-action counterparts, managed to stand out by focusing on humanizing the villain from its animated predecessor (Disney’s Sleeping Beauty).

While the film received a lukewarm reception from critics, audiences loved it — making it one of 2014’s highest-grossing films — and it even landed an Oscar nomination for its costume design. So, it’s no surprise that a sequel is in the works, with Jolie and Elle Fanning set to reprise their roles.

The sequel will be directed by Joachim Rønning (Pirates of the Caribbean: Dead Men Tell No Tales) with a script penned by Jez Butterworth (Edge of Tomorrow). Ejiofor will be joining Ed Skrein (Deadpool), Michelle Pfeiffer (Mother!) and Harry Dickinson (Trust).

Although, no official release date has been declared, but production has officially begun.