According to South African based Brand Leadership Movement in conjunction with the Johannesburg Stock Exchange, the Dangote Group has been named the most admired African Brand above telecommunications giant, MTN, by the consumers. 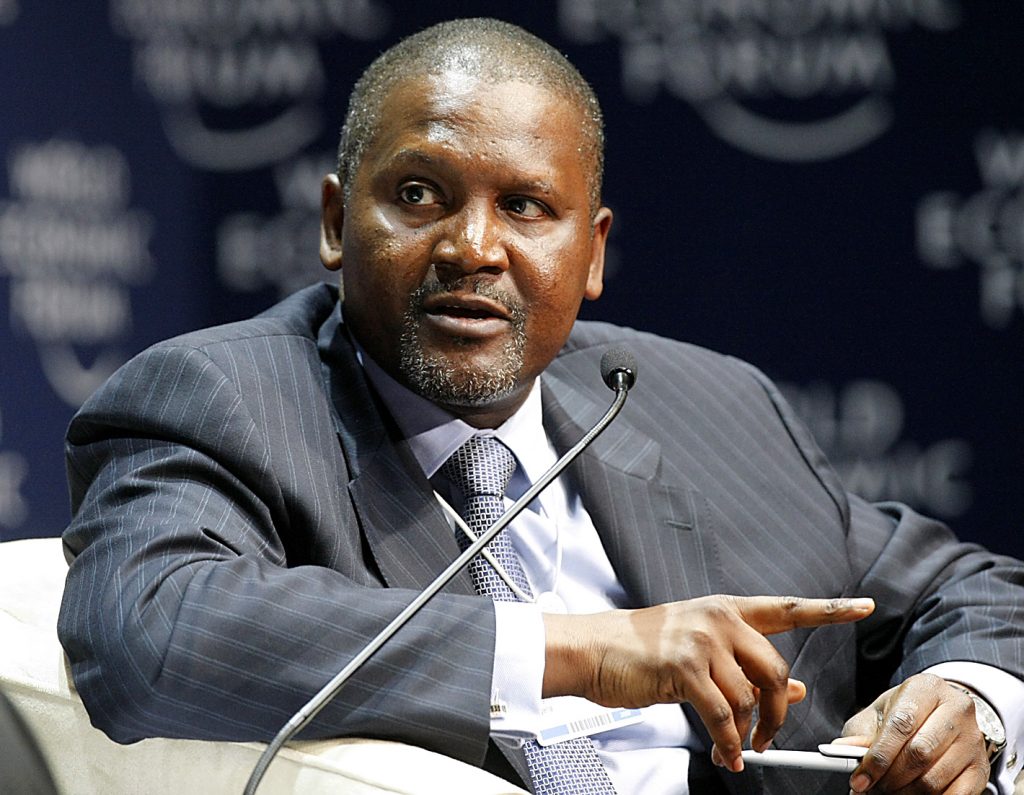 It was announced in Johannesburg, South Africa that the Dangote brand ranked atop in the recent rating of 100 best brands in Africa titled ‘BRAND AFRICA 100’

The ‘Brand Africa 100’ was established in 2010 in recognition of the growth of African brands, which were beginning to challenge global brands in new categories such as telecommunications.

The aim of Brand Africa is to identify, acknowledge and promote African and global brands that are catalysts for Africa’s growth, reputation and value.

“The United States sports and fitness brand, Nike, is the overall brand in Africa spontaneously recalled by consumers.”

The Brand Africa 100 ranking is based on a survey among consumers 18 years and older, which was conducted in 23 countries across Africa. The countries, representing all African economic regions, collectively account for 75 per cent of the population and 74 per cent of the continent’s Gross Domestic Product.

The Chief Corporate Communication Officer, Dangote Group, Anthony Chiejina, said the management was not surprised at the ranking because the company had continuously deepened and delivered on its core values.

The focus of the company, according to him, is to be a world-class enterprise that is passionate about the quality of life of the people and giving high returns to stakeholders.