The sports enthusiast, who is famous for her comments about football on Twitter, had called out to betting company in July 2020, stating that she was ready to be signed.

She was scorned by some social media users, who dragged her for begging for an endorsement deal on Twitter. 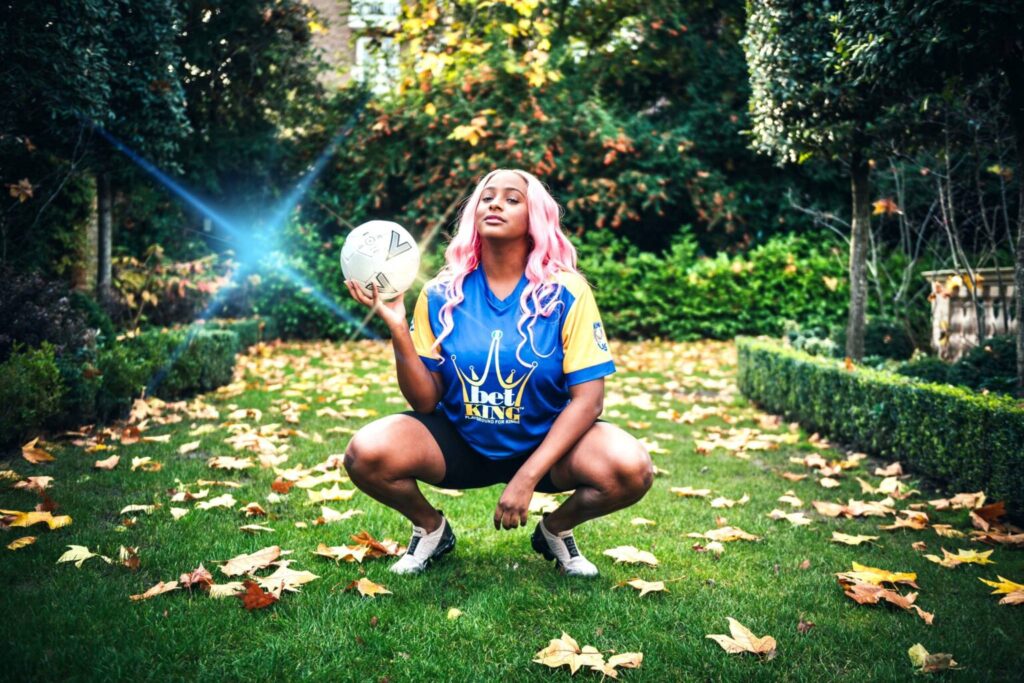 Few months down the line, DJ cuppy has bagged a major ambassadorial deal with one of the leading companies in Nigeria. 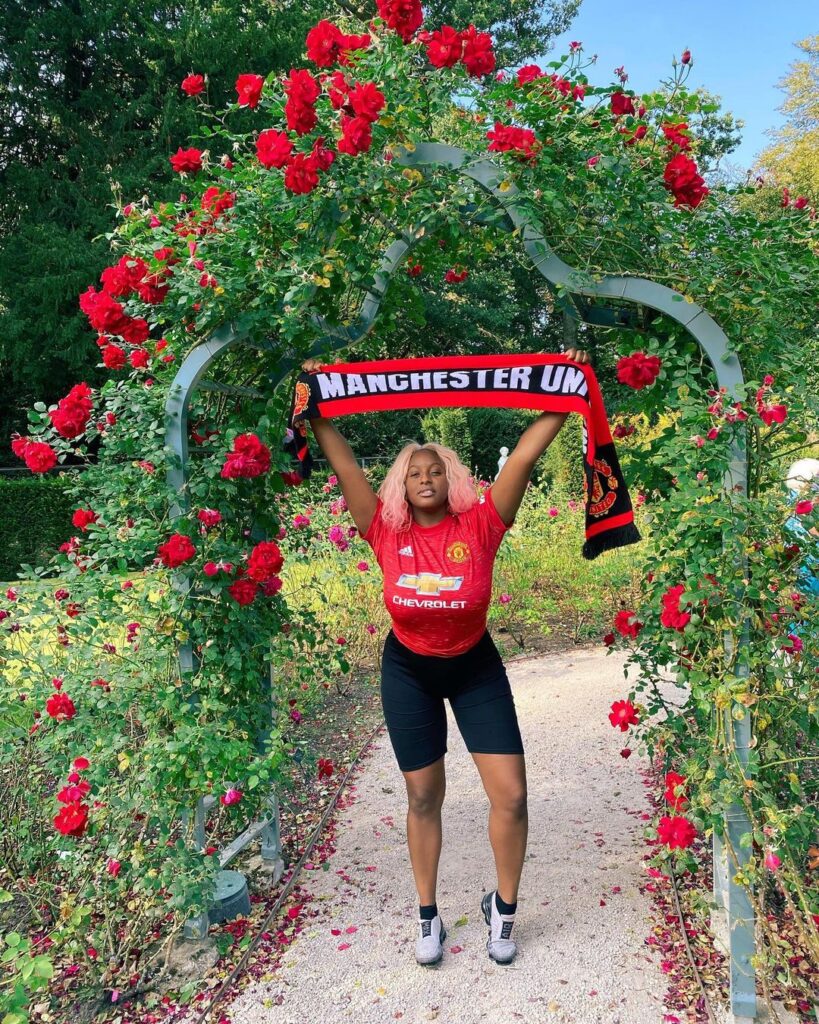 The popular Disc Jockey took to Twitter to announce her newest deal. Sharing a photo of herself in their customized jersey, she wrote,

“NEW DEAL ALERT Excited to announce my brand partnership deal with @BetkingNG… I can now win even if my team is losing!!! #ToCuppyThisBetKing”

NEW DEAL ALERT 🚨 Excited to announce my brand partnership deal with @BetkingNG …I can now win even if my team is losing!!! 🤪 ⚽️💸#ToCuppyThisBetKing pic.twitter.com/ZZHB7Bgtgj