Ghanaian actress, Jackie Appiah started her career at a very young age but fame, motherhood, marriage, success and money has not deterred her. Instead, she has gone ahead to make a major impact in the movie industry.

Here are some important things to know about her: 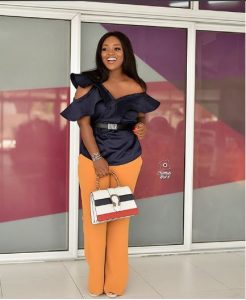 She was born on 5th of December, 1983 in Canada and spent her early childhood in there.  Born to Mr. Kwabena Appiah (the younger brother of the late Joe Appiah-a famous Lawyer in Kumasi, Jackie is the last of five children

She moved to Ghana with her mother at the age of 10. She was the runner-up at the Talent Teens Competition. Jackie started acting at the age of 12 in her local church group. 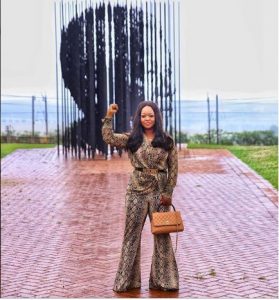 Jackie’s appearance on the screen became regular when she was invited by Edward Seddoh Junior the writer of “Things We Do For Love” Her professional acting career then began when she was cast as Enyonam Blagogee in the TV series Things We Do for Love.

She later took part in Tentacles, Games people play, Sun City and many other TV series. Following her on-screen debut,  Jackie went on to create a successful acting career including starring in the smash hit movie “Beyoncé” alongside prominent Ghanaian actors like Van Vicker and Nadia Buari, quickly establishing herself as an A-lister. 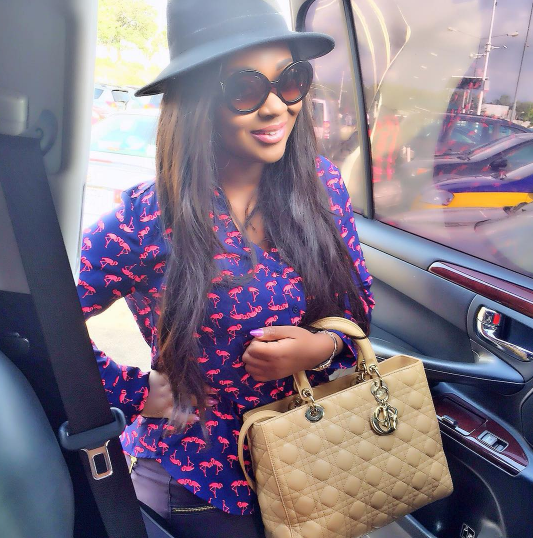 Jackie’s face has graced many billboards and many magazines in Ghana. She won the face of UB(cosmetics) in a promotion she did for them on TV commercials. She has also cashed in on her status as she has endorsed many products and was the spokesperson for HIV/AIDS awareness campaign in Ghana.

Jackie makes it possible to celebrate her birthday with the less privileged in societies instead of having a private party in the comfort of her home. Jackie spends these special days with kids at various hospitals and orphanages. 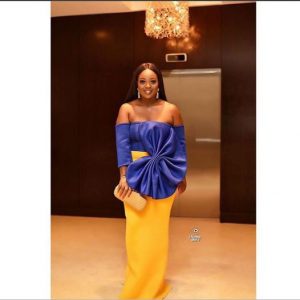 Her management team brings together over sixty kids from the Teshie and Osu orphanages to kids playhouse at Airport Residential area to celebrate her birthday with them. On behalf of Jackie Appiah Foundation, items including books, school bags and other educational materials, bags of rice, drinks, toiletries and cash are presented to the kids.

In 2013, she won the Best International Actress award at the Papyrus Magazine Screen Actors Awards (PAMSAA) 2013 which was held in Abuja, Nigeria. In that same year, she was awarded Best Actress in Drama for her award-winning performance in “The Perfect Picture” at the Africa Magic Viewers’ Choice Awards in Lagos, Nigeria.

She got married to Mr. Peter Agyeman in 2005. The couple has a son, Damien. But they are currently divorced.