Linda Ihuoma Ejiofor is a Nollywood actress who has warmed her way into the heart of many Nigerians, home and abroad. The news of her engagement and bridal shower broke the internet yesterday, 4th of November, 2018.

The light skinned actress continues is known for her exceptional skill in translating roles into action. Linda is also close to the popular actress, Adesua Etomi Wellington who got married last year.

In case you were wondering about certain information relating to the actress, you have nothing to worry about. Here’s a brief breakdown of the life and career of Linda Ihuoma Ejiofor 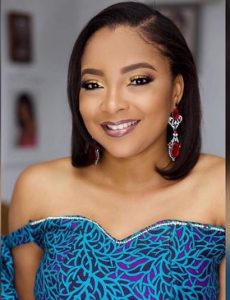 Ejiofor was born in Lagos, Lagos State, Nigeria on the 17th of  July 1986 and She is the second of five children. She is a descent of Isuikwuato in Abia State, Nigeria. 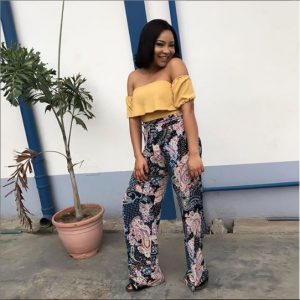 She attended Ilabor Primary School, Surulere. She furthered her studies at Federal Government Girls’ College, Onitsha. Linda obtained her BSc. in Sociology at the University of PortHarcourt. 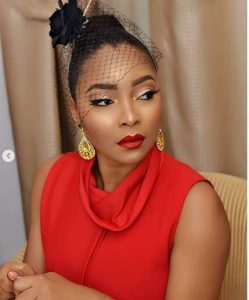 Ejiofor initially wanted to work for an advertising agency. In an interview posted on The Nation, she said that she’s fond of acting, and changed her mind about pursuing a career in advertising. She hopes to direct films in the future.

Linda Ejiofor has been acting and modelling as far as she can remember but got her first paid job when she modelled for an antiseptic product during her years in the university.

She auditioned for Tinsel in 2007 while waiting for her Nigerian Youth Service Corp (N.Y.S.C) post letter but was called the role in 2008 while in Jigawa serving. 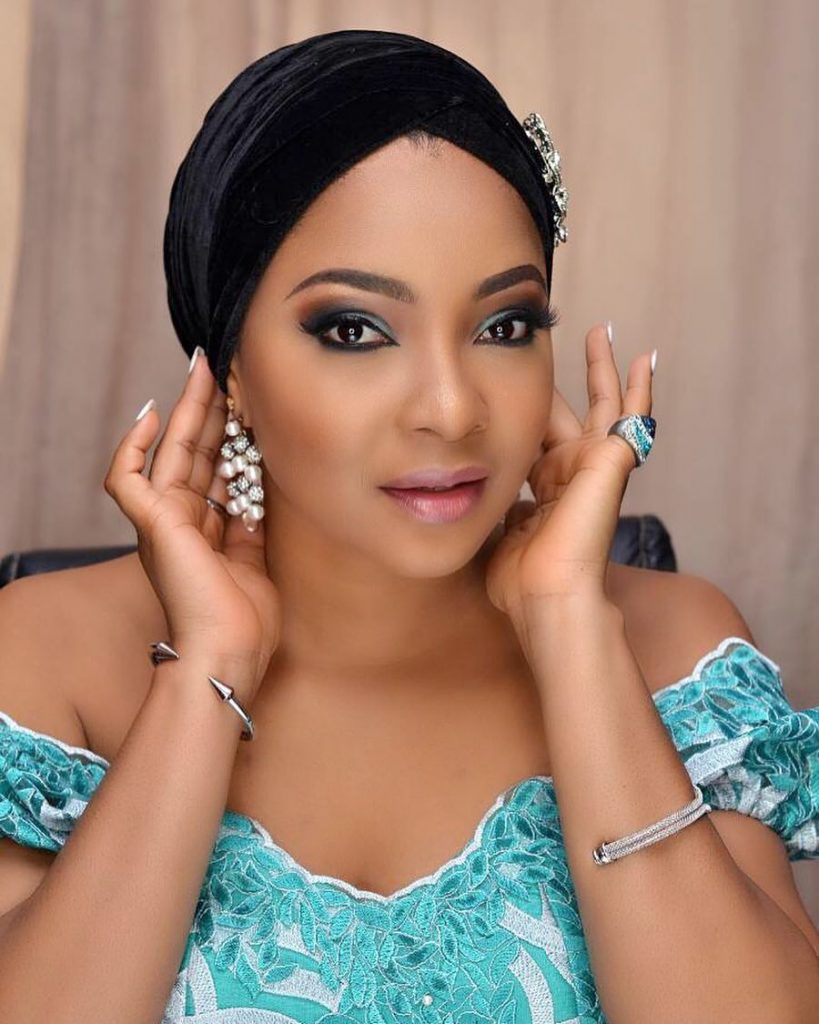 Linda still plays the role of Bimpe Adekoya on Tinsel till date. Through this platform, she has been spotted by other film producers like Clarence A. Peters for whom she played the nonchalant E.M.E booking office personnel who switched Wizkid’s and Pasuma’s event in music video Pakuromo.

Mildred Okwo also spotted Linda Ejiofor on Tinsel before inviting her onboard The Meeting movie project where she played the character Ejura. She also featured in the latest series, Rumour Has It, Industreet, You, Me and The Guys and many more. 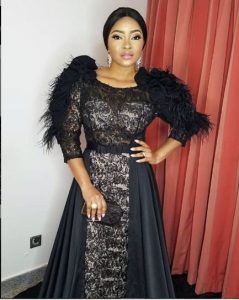 Linda has also featured in over 100 Nigerian movies like Black Widow, Okafor’s Law, Ojukokoro, The Meeting, Chief Daddy,  Heaven’s Hell, A Soldier’s story, and many more. 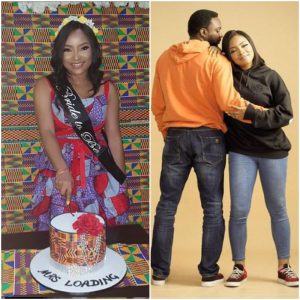 The delectable Linda is about to get married to Tinsel co-actor, Ibrahim Suleiman. She had her bridal shower on Sunday, 4th of November, 2018. The news of her engagement stunned everyone on social media. 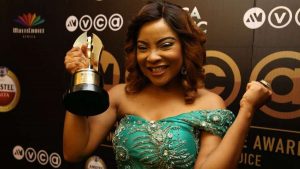 She has been nominated for various awards including; Best Rising Star Female award at the 2013 Nollywood Movies Awards and also for TV Actress of the Year award at the 2014 ELOY Awards. She won the Best Supporting Actress at the 2015 AMVCA. 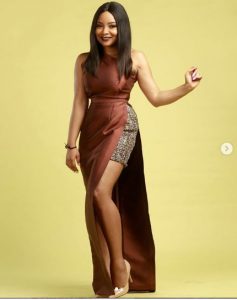