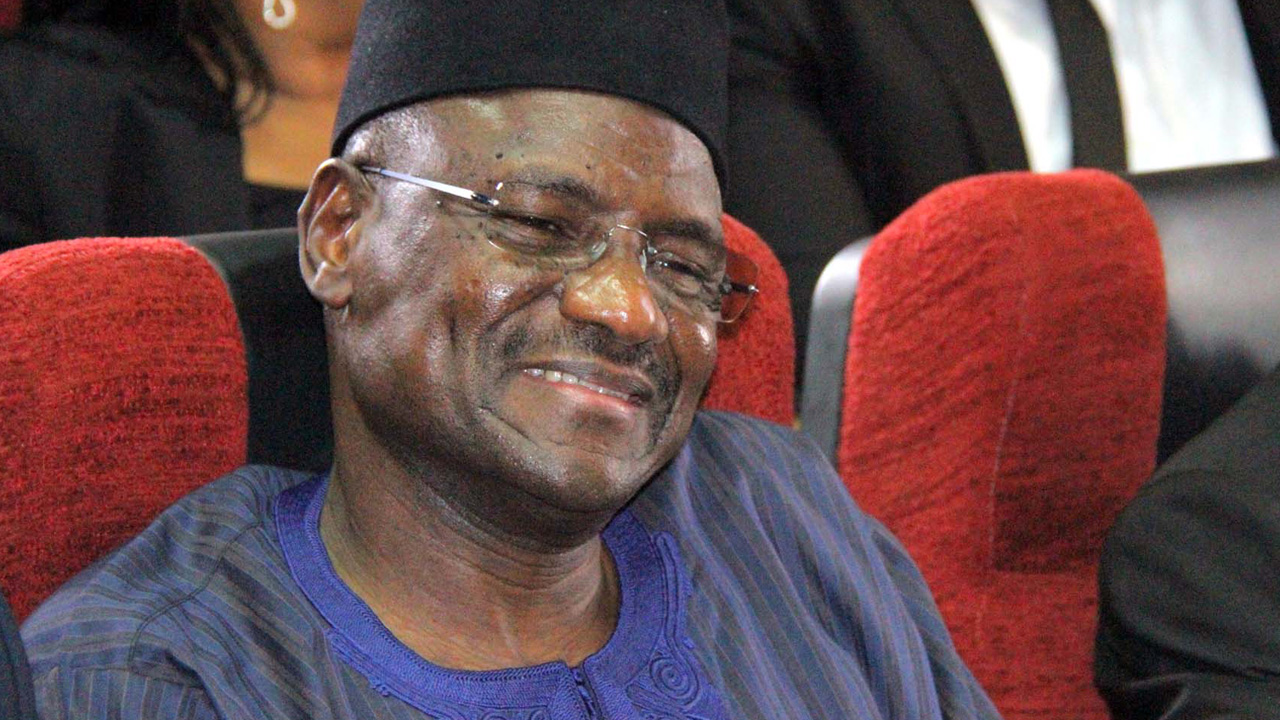 The PW 1, Air Commodore Salisu Yaushau (rtd) and Director, Finance and Accounts, Nigeria Air Force (NAF), also told the court how he assisted the retired Air Chief to acquire properties across the country worth over N2.3 billion out of the monthly upkeep of N558,200 million.

The witness, who was led by prosecution counsel, Sylvanus Tahir, told Justice Nnamdi Dimgba that Nigerian Air Force was receiving a budget of about N4 billion monthly. Out of the amount, the actual figure used for payment of salary and allowances was between N2.3 to N2.4 billion.

According to him, the balance of about N1.6 billion was made, out of which the sum of N558, 200 million was usually set aside for the upkeep of the Chief of Air Force.

Others are No 8, Kabala Road, Kaduna State at N80 million and a property at Mabushi, Minister’s Hill, Abuja at the sum of N500 million.

Giving a breakdown of how the houses were acquired, Yaushau said: “My boss authorised for the purchase and asked me to take the money from the N558,200 million we usually give him monthly for his upkeep. I then directed the Finance Officer, Group Captain Burka to pay the lawyer the US dollar equivalent of N700 million. ‘’

On the property at Plot 1853, Asokoro, Abuja, the witness revealed that the house, a duplex of about six bedroom and underground hall for conferences, a boys quarter, a gym, swimming pool and two bedroom guest chalets was also acquired from the N558,200 million monthly upkeep.

At the close of his evidence-in-chief, lead defence counsel, Hassan Liman (SAN), asked for an adjournment to enable him cross -examine the witness. The request was granted after it was not opposed by the prosecution counsel and the matter was consequently adjourned till February 16.