While it is true that several foreign-made drinks flood the Nigerian market, most Nigerians consume more of locally-made drinks because of their affordability and popularity among indigenous folks.

Drinks in Nigeria can be broadly categorized into four divisions:

Palm-wine is derived from palm trees. Its sap is drained and either left to ferment or consumed immediately after tapping. When left to ferment, its alcohol level is said to rise to as much as 12%. Palm-wine is consumed everywhere in Nigeria, especially among local peoples of eastern and south-western Nigeria who have plenty of palm trees; and it is also very popular among the “kegites,” a university student palm-wine drinking group. 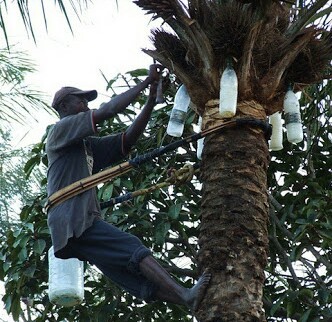 This locally brewed spirit is made from wheat, sorghum, or millet and consumed largely by people from the middle-belt of the country. When fermented, it could also be alcoholic. 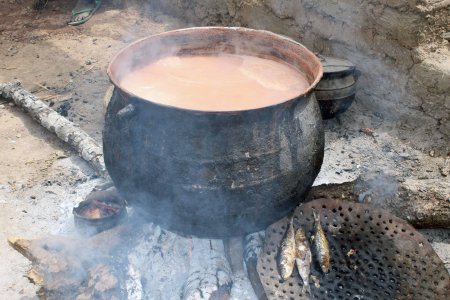 Kunnu zaki is made from ground millet and kunnu gyada is made from groundnut, both variants taste creamy and often seasoned with spices to make it more refreshing. It is largely consumed by people from northern Nigeria and those in the middle-belt. 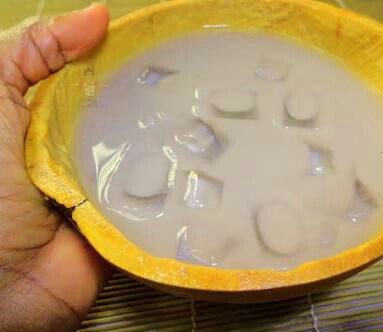 Pito is consumed in Nigeria but made popular by Ghanaians and Togolese. It is made from the grains of guinea corn and is a sweetened by-product of burukutu. But it is darker in colour and lighter in weight than burukutu which is the thicker sediment of the brew. 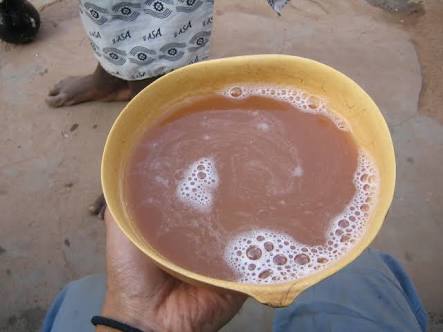 Zobo drink is made from the zobo leaf and yields a burgundy wine colour when prepared. It can be seasoned with pineapple or any other flavours, and it does not require any preservative. It can be very tasty and refreshing when consumed chilled. 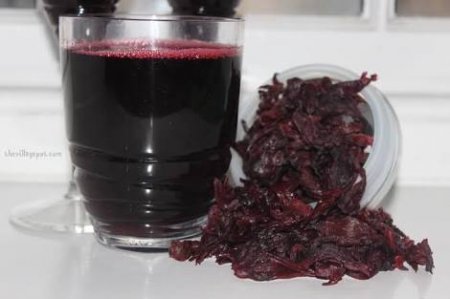 Nunu in Hausa means “freshly expressed cow’s milk”. This is cooked and consumed like a drink, and it is sometimes added with fura – ground millet, for taste. Nunu or fresh cow’s milk is largely consumed in northern Nigeria but is fast becoming a favourite drink of people in the south-west of the country. It is best served chilled and fresh from source. 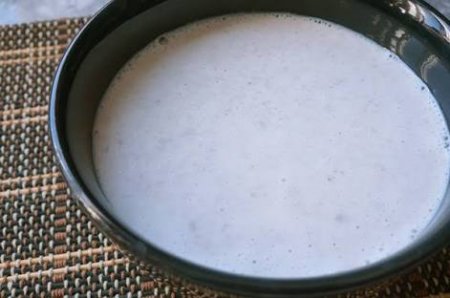 Ogogoro is largely prepared from ethanol and manufactured by people from Warri and Sapele in Delta State. It is Nigeria’s own vodka or dry gin, and it is very dangerous if consumed in large quantities. The amount of alcohol in ogogoro is up to 60%, and is known by various names among local folks. Ogogoro is also the main ingredient in several local bitters sold as beverages in the local market today, and the federal government is trying to regulate its consumption because it frequently results into intoxication and death.

Dry gins: Dry gins come in various brands and packaging in the market, and these are also very intoxicating drinks because of the high amount of alcohol they contain. These should be taken with care because it could lead to serious health implications and fatal accidents. 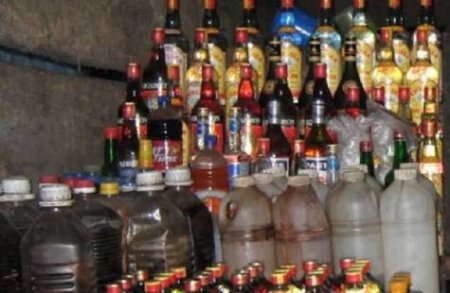 Beers also contain significant amounts of alcohol and they come in various names and brands in Nigeria. Some of these are STAR, Trophy, 33, Heineken, Gulder, Guinness, Harp, Wilfort, William, Satzenbrau, and several other dozens.

Malts and soft drinks in Nigeria
Most people who do not want to be intoxicated consume non-alcoholic drinks such as malt drinks and soft drinks and fruit juices. Some of the malt drinks are Maltina, Malta Guinness, Beta Malt, Maltonic, Vitamalt, Hi-Malt and others; and examples of soft drinks in Nigeria are Coca-Cola, Fanta, 7Up, Pepsi, Mirinda, and Limca among others; while examples of fruits juices and milk drinks are Boom, Chi, Funman, Viju, La Casera, and several others.

Some breweries in Nigeria

Mopa Breweries Ltd – makers of One Lager, Lion Stout, and other non-alcoholic malts