The federal government says it suspended the national carrier project due to investor apathy. 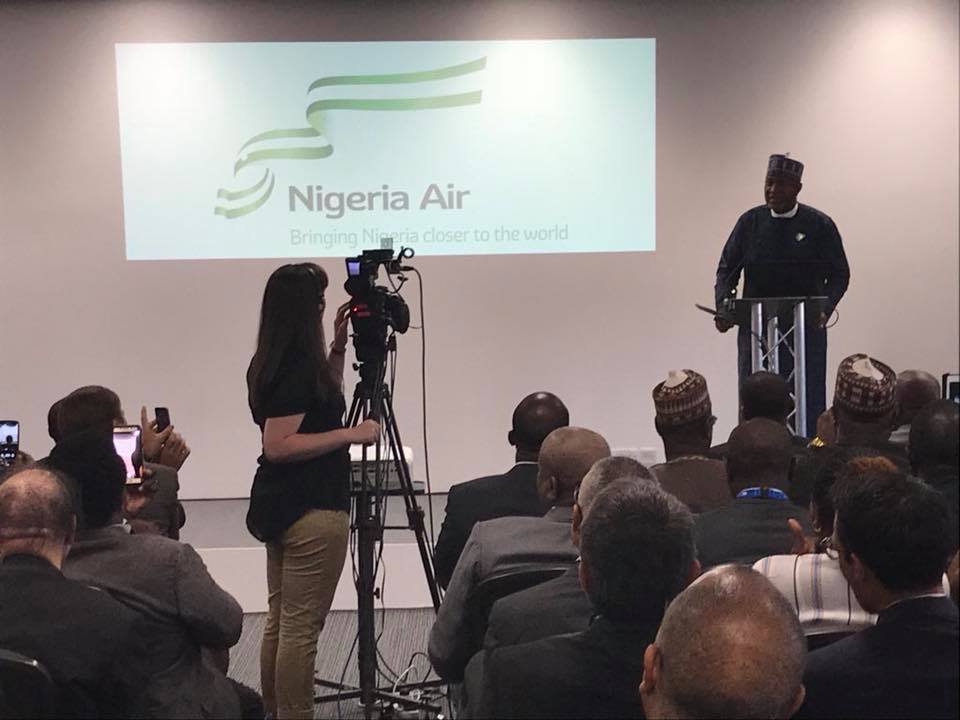 Addressing journalists on Monday at the Murtala Mohammed International Airport in Lagos, Lai Mohammed, minister of information and culture, explained that investors who were supposed to partner with the government on the project were no longer forthcoming.

It was recently announced that Nigeria Air, which was supposed to begin operations in December, has been suspended indefinitely by the federal executive council.

“If the understanding of government at the beginning was that the project might be self-financing or the project would be financed by investors and you think that such a project can no longer be sponsored by investors, either because they are not forthcoming or such venture can no longer be viable, the government is at the discretion to take a decision,” he said during the official opening of an in-flight catering facility, the LSG Sky Chefs.

“The position of government in business is to provide the enabling environment and it is not to become the sole source of finance or funding and in addition, there is much more than funding in trying to get our national carrier. So, the Federal Government thinks this thing should be stepped down now until we get a better funding structure.”

Hadi Sirika, minister of state for aviation, had unveiled the national carrier’s name and logo at the Farnborough International Airshow in London.