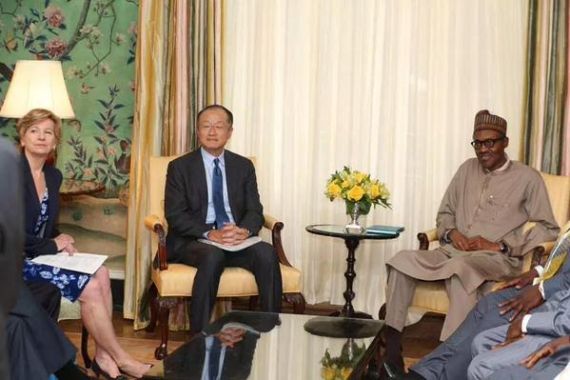 The Federal government has received a 2.1 billion credit facility from World Bank which will be used to rebuild the troubled North East zone in Nigeria. This was announced in a statement released by the Special Adviser to President Buhari on Media and Publicity, Femi Adesina, The statement below.

The World Bank has unfolded a package which would see it spending up to $2.1 billion in rebuilding the badly devastated North-eastern part of Nigeria, ravaged for the past six years by the Boko Haram insurgency. 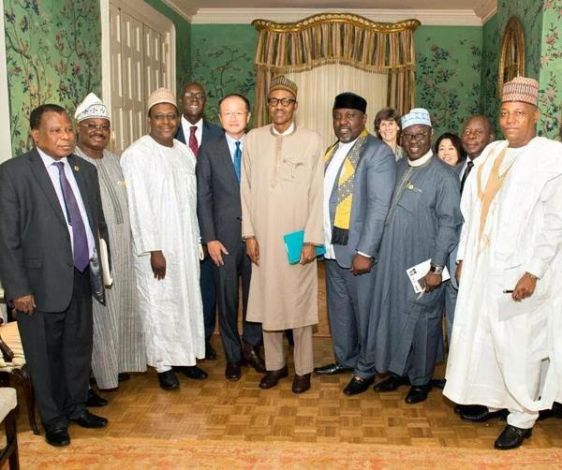 At a meeting in Washington today with representatives of the World Bank, the Bill and Melinda Gates Foundation, and the World Health Organization (WHO), President Buhari said apart from rebuilding the region in terms of infrastructure, priority must also be given to the resettlement of internally displaced persons (IDPs), who now number over one million.

He urged the World Bank to send a team, which would work in concert with a team from the Federal Government, so that a proper assessment of needs could be done.
The World Bank will spend the 2.1 billion dollars through its IDA (International Development Agency), which gives low interest rates loans to government. The first 10 years will be interest free, while an additional 30 years will be at lower than capital market rate.

The World Bank is eager to move in quickly, give out the loans, and give succour to the people of North-east, long at the mercy of an insurgency that has claimed over 20,000 souls.
WHO is also to invest 300 million dollars on immunization against malaria in Nigeria, while the Bill and Melinda Gates Foundation will collaborate with Dangote Foundation to ensure that the country maintains its zero polio case record of the past one year. If the effort is sustained for another two years, Nigeria will be declared fully free of polio.