The Minister of State for Aviation, Sen. Hadi Sirika, announced the development, and directed the affected officials to immediately hand over to those next in command in their various directorates, the report said.

On Friday, the Federal Government announced the sack of all the directors in the Nigerian Civil Aviation Authority (NCAA), the Nation newspaper is reporting. 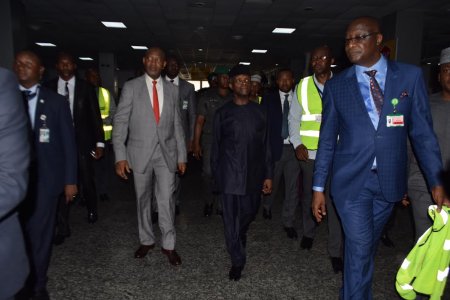 The removal of the officials is with immediate effect, the paper said.

The Nation quoted the General Manager, Public Affairs, of the agency, Sam Adurogboye, as confirming the removal of the directors.

“It is true that all the directors have been disengaged, but I don’t have details of their disengagement,” Mr. Adurogboye was quoted as saying.

The affected directors are:

The reasons for the removal are not immediately known.