The Federal Government has vowed to reduce the cost of data and internet services by 50% before the end of 2025. The promise was made by the Minister of Communications and Digital Economy, Dr Isa Pantami, during training for journalists in Abuja.

This development comes after the minister had initially directed the Nigerian Communications Commission (NCC) to reduce the price of data in November last year.

At the time nothing was done following the kick-back by the Association of Licensed Telecommunications Operators of Nigeria (ALTON). However, Pantami has come out again with a promise to reduce mobile data cost.

“We are making efforts to cut down the cost of data. Our target is for 180 million Nigerians to have access to broadband by 2025.” – Isa Pantami

According to him, the broadband penetration drive of his ministry would reduce the cost of data by more than 50% by 2025.

While a reduction in price will be welcome news to the growing base of internet subscribers in the country, there are several things the minister will have to address if his promise is to be fulfilled. Here are some of them.

Operational cost is one of the major causes of high data prices in the country. The aggregated telecoms tower maintenance costs rose steeply from $80 million to about $104 million between 2015 and 2017.

According to Pantami, the main reason for the high operational cost is vandalism of ICT infrastructure and Right-of-Way (RoW) levies. 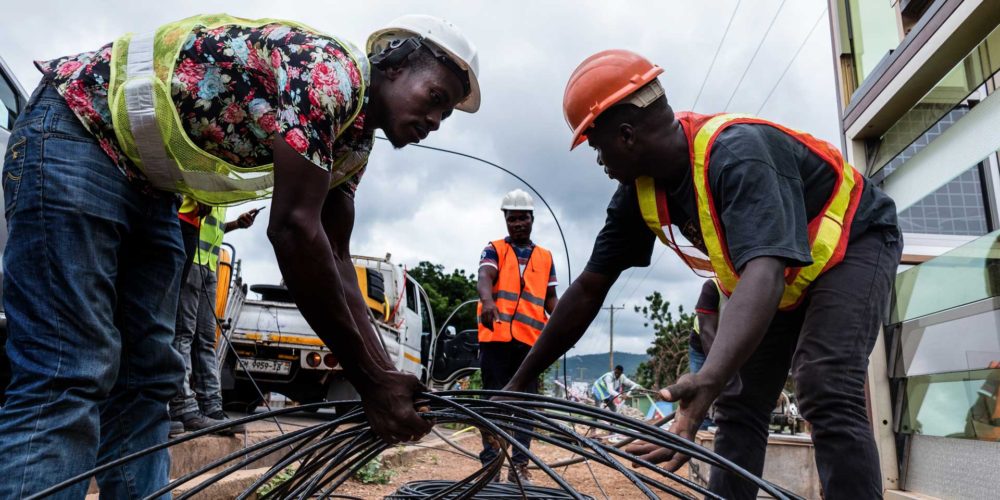 Although the governors of Ekiti and Imo have taken the initiative to significantly reduce RoW in their states, the minister has to continue propagating a nationwide reduction for it to impact the operational cost.

In Nigeria, it’s common to hear internet subscribers complain of data plans and subscriptions running shorter than their intended lifespan even with minimal use.

Some Nigerians speculate that the reason for the short lifespans of their data subscriptions is because ISP’s are not delivering on the promised quantity of data and there is little or no regulation to ensure that they do.

The Speedtest Global Index ranks Nigeria 107th worldwide on mobile internet speed, with a download speed of 12.76 mbps, against the global average of 25.38mbps. This means that subscribers use internet services 50% slower than the global standard.

While the short lifespan claims may be unconfirmed, the fact is that the country is plagued with inconsistency and congestion of internet connection and it’s costing Nigerians more money. This is because lack of internet forces subscribers to increase the frequency of monthly renewal of data.

With a target of 64% broadband penetration in Nigeria by 2024, there’s a good chance that the increase will help reduce the frequency of monthly data renewal.

However, the government also needs to show more oversight over the quality of internet connections. Some telecom operators have often come under fire by the public for offering cheaper data but at very slow services and download rate. Sadly, the government hardly ever takes this up.

Although competition in the Nigerian Telecoms sectors has grown significantly in the last decade particularly with the entrance of internet service providers, several analysts still opine that competition is far from optimal. 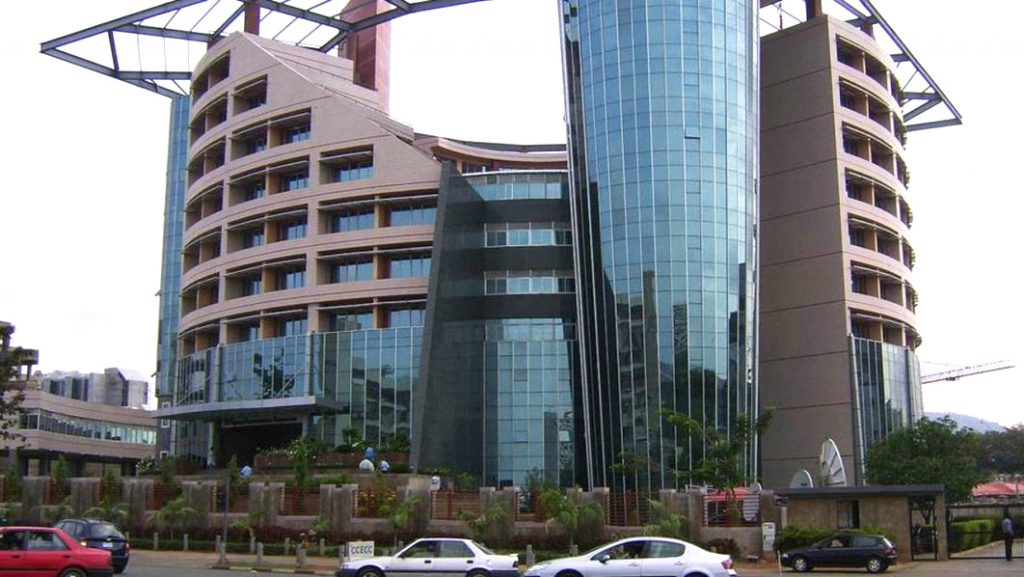 This can be seen in the litany of new entrants into the market dying off or bowing out. The common strategy of offering data services at a highly subsidised rate to grow customer base has often backfired. Operators like Mobitel, Starcomms and more recently, nTel are popular examples.

For instance, after its launch in 2016, nTel offered 23GB of mobile data for ₦1000 on LTE smartphones and Mi-Fi devices. The company subsidy lasted long enough for reality to hit them. By 2019, nTel had reviewed its data tariffs to match market standards, offering 1GB at ₦1,000 valid for 30 days.

The story of nTel and many other new entrants to the sector who have come and gone shows that the NCC still have much to do in optimizing competition in the sector. 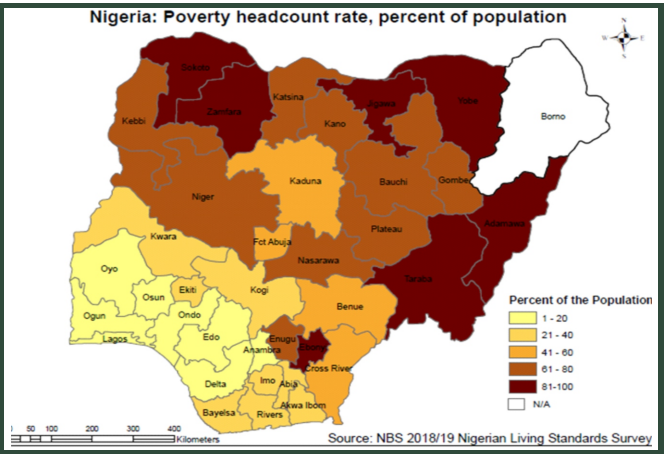 Another major reason why internet data is expensive is that a large percentage of Nigerians are poor. About 82.9 million people have been estimated to be living in poverty in the country.

No matter how much the prices of data is reduced if the people have low source of income it will still be expensive.

Nigeria has one of the poorest population in the world. More than 40% of people in the country live below the poverty line of N137,430 per year and close to 90 million people are living under $1.90/day. Even the new minimum wage of ₦30,000/month ($83/month) would be one of the lowest in the world.

For internet data to be really cheaper, the minister also has to invest in helping Nigerians live better lives with higher incomes.