President Buhari visited the storm ravaged-Bauchi, where many buildings and schools were destroyed on Saturday.

He visited the city several months ago, then returned this morning to commiserate with the people over the loss of lives and property.

President Buhari had on 19 June also dispatched a team led by the minister of education, Malam Adamu Adamu, to assess the damage done by the storm.

An estimated 1505 houses, including the office of The News Agency of Nigeria were destroyed by the storm.

Gov. Mohammed Abubakar of Bauchi had said 349 schools were damaged across the state by the windstorm.
Abubakar disclosed this while receiving Chairman and members of the Universal Basic Education Commission (UBEC) Governing Board in Bauchi on a courtesy visit.

“From the report we received so far, 349 schools were affected by the recent disaster from 13 out of the 20 Local Government areas of the state.

“The schools need immediate renovation because the roofs, furniture and computers were all damaged and students are about to start examination,” he said.

Abubakar called on management of UBEC to assist in renovation of some of the schools, just as he urged the chairman to find time and inspect some of the affected schools. (NAN) 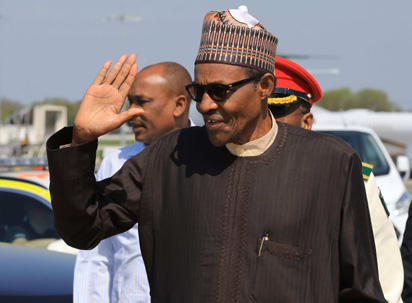