After the match against Argentina Yesterday, the super eagles team were defeated with just a goal from the opposing team.  But Gernot Rohr, Nigeria’s Super Eagles Coach accounted the reason for the failure to have been little lack of experience, considering the match came a bit early.

Gernot Rohr explained that his young team missed little experience that would have helped them against the South Americans Gernot Rohr who is the head coach of the Super Eagles of Nigeria has blamed inexperience as the major rationale that condemned his wards to a 2-1 defeat against Argentina on Tuesday night, June 26. Super Eagles needed a draw in their final Group D game against the South Americans for them to reach the last 16 of the 2018 World Cup, but they were beaten by Lionel Messi’s led squad. 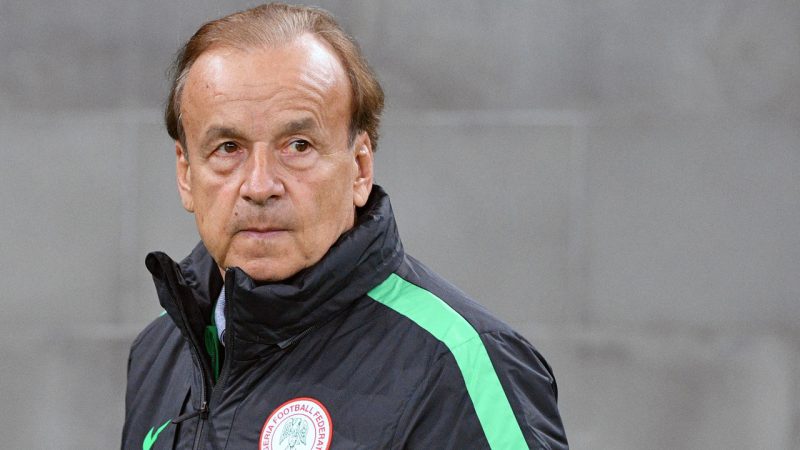 The Barcelona forward even scored his first goal of the tournament against Nigeria in the encounter, and his country will now face France in the knock out stage. “We are disappointed. My young team was missing a little experience to handle the final minutes. I’m proud of my time. We have to accept. “This kind of matches builds the character of a team. They’ll learn. The World Cup has come a bit early. In 4 years, they’ll learn,” Gernot Rohr told media men in Russia after the match.

Meanwhile, the Nigeria Football Federation (NFF) board are expected to make a statement soon on the future of Gernot Rohr as the coach of the Super Eagles. Had reported how Argentina left it late for them to book their place in the round of 16 in Russia 2018 after a 2-1 victory against Super Eagles of Nigeria.

Goals from Messi and Rojo secured qualification for Argentina as Chelsea winger Victor Moses also scored his first goal in the World Cup for Nigeria. Argentina will now face France in their next game at the Russia 2018 World Cup which is the round of 16. Nigeria VS Argentina. World Cup Showdown