The Executive Governor of Ondo State, Barrister Rotimi Akeredolu (SAN), has raised an alarm to global leaders, warning that unemployment is another pandemic that will triple the hardship the world is already experiencing.  He stated that, “we never prepared for the coronavirus pandemic but we can as soon as possible begin to make urgent preparations for the unemployment pandemic which is staring us in the face”

He made this statement at the official appointment of Summy Smart Francis as his Special Adviser on Entrepreneurship Development where he indicated that entrepreneurship is a major weapon to tackle the scourge of unemployment in Nigeria. He further stated that Summy Francis who is an indigene of Ode-Irele Local Government Area of Ondo state, has a proven track record in entrepreneurship development, empowerment, advocacy and literacy in Africa and is in the best position to champion such a vital portfolio in our state. 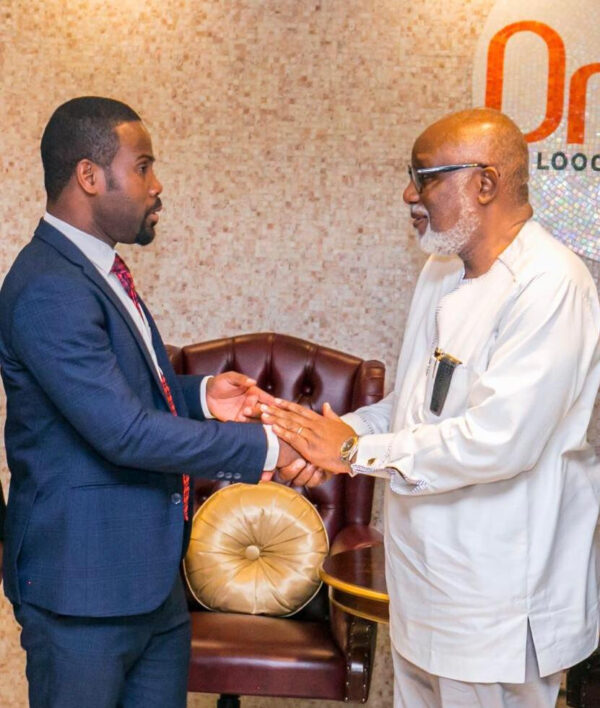 Mr. Governor stated that, Ondo State must begin to harness entrepreneurship development to the fullest and not just rely on public service jobs. In other words, for any economy to grow, entrepreneurship must be the key driver of the economy while job creation as one of the passengers as seen in China, USA and some other First World Countries.

The Governor further stated that with the current covid19 pandemic, we must urgently start to create measures to rejuvenate our economy and with Summy’s proven record I am confident that he will create, initiate, execute, and advise me professionally on several initiatives and programs towards entrepreneurship development and job creation in the state.” He has done it for Africa, now it’s time for him to come and do it for his home state and fatherland. 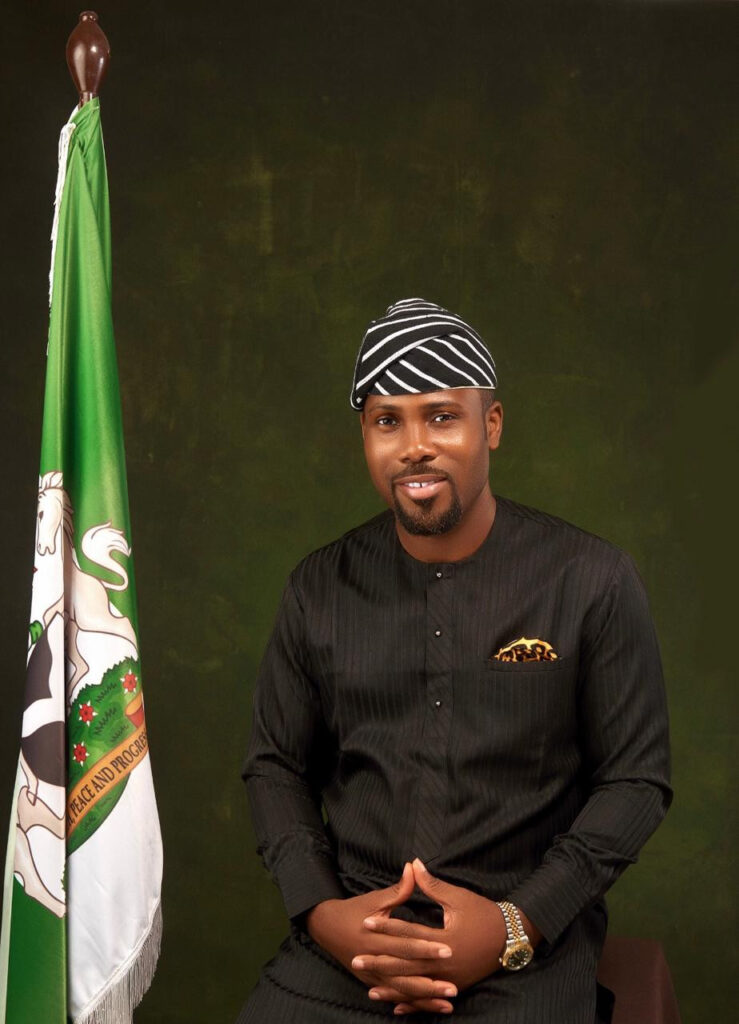 The appointment of Summy Smart Francis as Special Adviser to the Governor on Entrepreneurship Development will take effect immediately and he is expected to get to work with immediate effect” He further stated.

According to my mandate as Governor, which I hold very dear; job creation for my people is paramount and with this new development, I am assured that initiatives and projects to be launched in the nearest future will produce thousands of new job opportunities for the good people of Ondo state, the Governor concluded.