Three Nigerians, Hauwa Ojeifo, Isaac Ezirim & Kennedy Ekezie Joseph have done us proud as they stand to be awarded by the Queen of England, Queen Elizabeth II. Chosen as the three finals for  Queen’s Young Leaders Award winners in recognition of the lead they are taking in their communities to change lives.

The 3 bright youngsters were presented with the award on Tuesday, receiving it from the Queen herself.

Hauwa is dedicated to overcoming the stigma around mental health in Nigeria. She runs a women’s support group called She Writes Women, which focuses on mental health support and outreach among some of the most vulnerable people in the community. 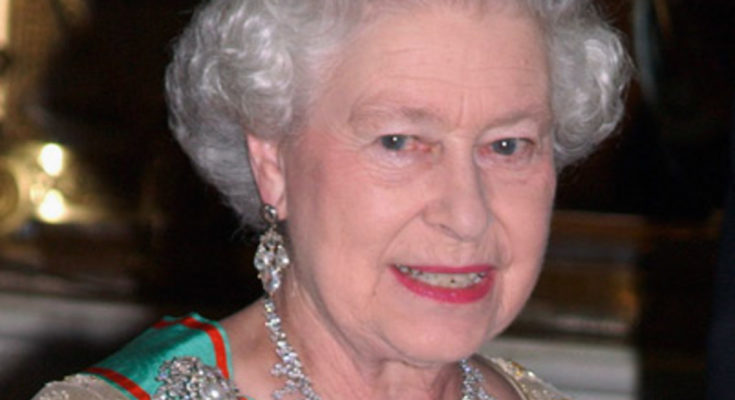 Through this organisation, she set up the country’s first 24-hour mental health helpline, which has so far assisted more than 200 women to gain the support they need. Hauwa also operates ‘Safe Places’ – free monthly support groups for women, which include therapy and help from counsellors, coaches and physicians and carries out ‘Hope Visits’ to people in psychiatric hospitals who have not had visitors for a long time.

Isaac is a computer programmer who teaches coding to teenagers in low-income areas. He is the founder of Teens Can Code, which is currently training 200 teenagers from the Ajegunle, Alimosho and Ejigbo communities of Lagos about computer coding and how to build web and mobile applications using the same tools that are used by professionals in the tech industry. 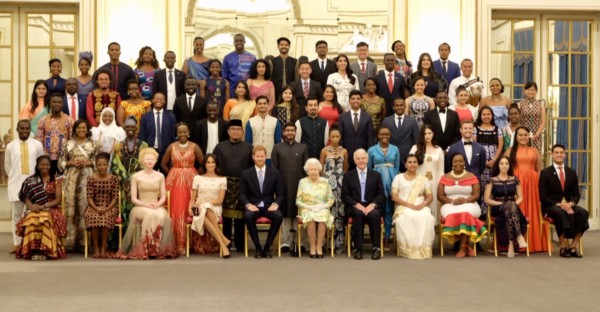 Isaac also created a Teens Hub, where teenagers from the community can go to learn about coding and create applications together. It hosts monthly demonstration days for teenagers to help them build their entrepreneurial skills: participants are tasked with developing and pitching a tech-based approach they themselves can build to help solve a problem in the community.

19-year-old Kennedy works to promote women’s rights in Nigeria. He is the founder of the Calabar Youth Council for Women’s Rights (CYCWR), which supports the rights of women in the areas of female genital mutilation (FGM), domestic abuse, forced child marriage and access to education for girls.

The CYCWR works with rural community members, to educate them on the dangers of gender-based violence. CYCWR has worked with The Girl Generation to end the practice of FGM in over 200 communities, and has worked with the government to run safe houses for victims of FGM. Kennedy is currently working with the government to introduce anti-FGM laws in his state, and anti-FGM and gender-based violence education into the curriculum of all secondary schools.

We’re so proud of you guys! Keep flying high.