One of defunct brothers of the popular African singers, PSquare, Paul Okoye has left his millions of fans reeling in jealousy and envy as he posts just a sneak peak of his luxurious apartment which looks so presidential.
The dreads-carrying singer also posted a picture with his twins.
Paul Okoye and his brother Peter are presently struggling to recover their spots in the Nigerian music industry as solo artistes. 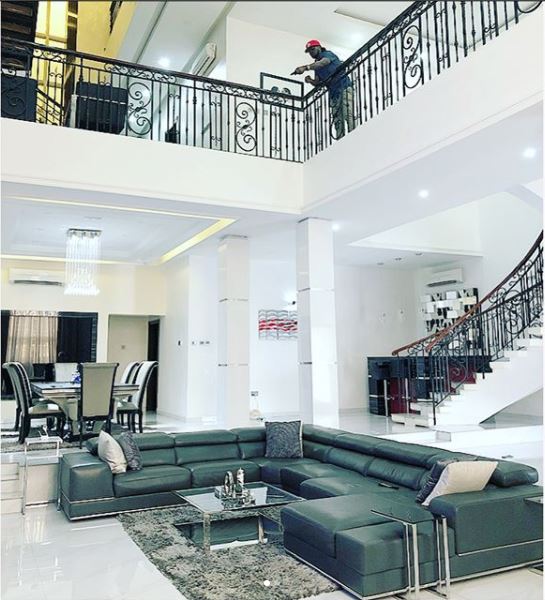 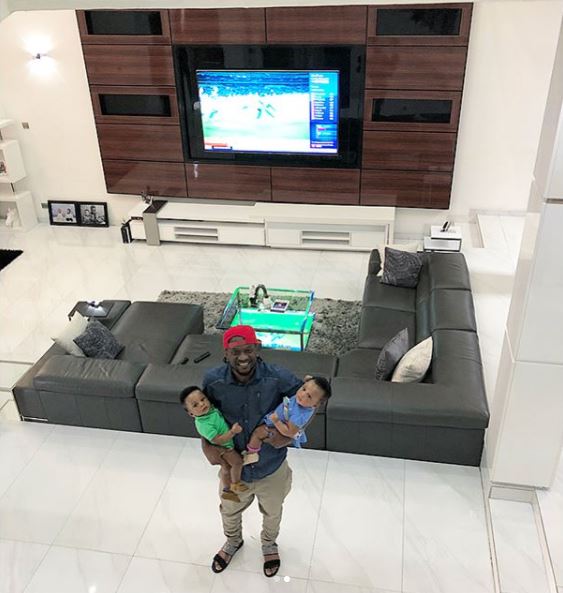 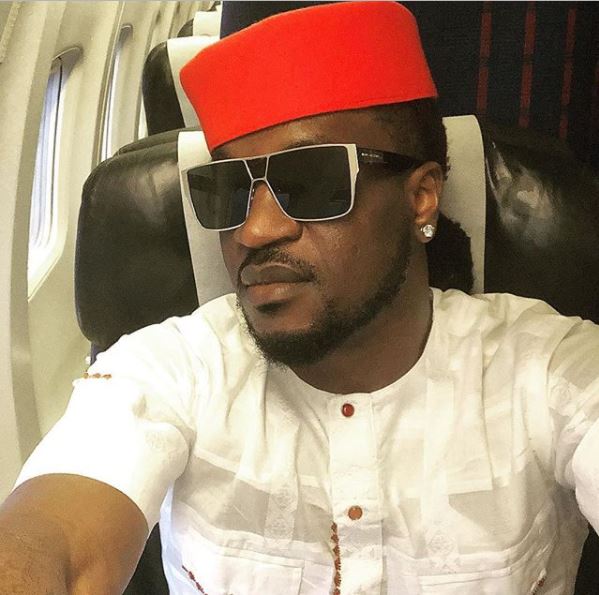 Psquare’s net worth in dollars is more than $130 million. They can be called one of the richest singers in Nigeria according to media reports.
Loading...