It’s been seven years of happiness for the actress with her husband, Femi Bamisile, to whom she has been married since 2010. 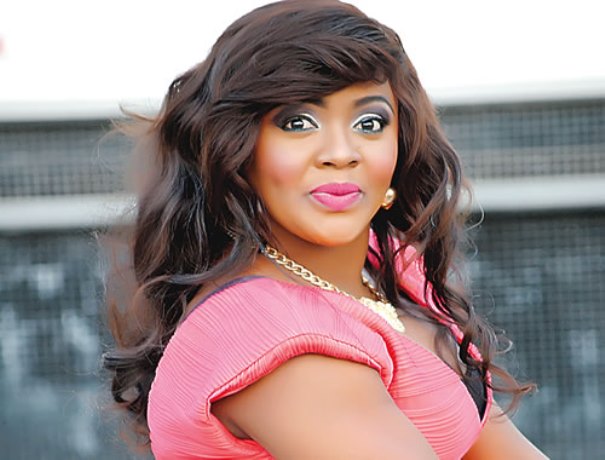 In celebration of their seventh wedding anniversary, the actress posted a throwback picture of herself and her spouse on IG, and though she didn’t write an elaborate caption, she added the hashtag “#palforlife” – expressing that she looks forward to many more years with her boo – and there was gratitude to God with the hashtag, “#Godalone”

Happy wedding anniversary to Helen Paul and her sweetheart!