Controversial reality TV star, Gifty Powers has once again come for her trolls just as she always does and this time, her darts were directed at those people who pressurize her to marry.

Gifty told her critics that she had been married before and reminded them that some of them have never had that chance, yet they want her to get married. 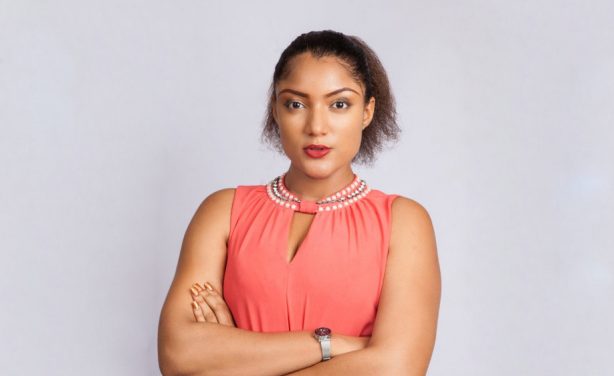 And just as social media crtics will always act, they refused to heed to her warning as some fans could still be seen insisting she needs to find a man to get herself attached to and stop her raunchy posts on social media.

Nwanne brother, If ya like insult ya generations by saying “that I should go and marry”.. My brother and sister in the Lord, at least man don come my grandpapa house to do wenti we dey call “knocking” & I don wear wenti we dey call “wedding dress”.. So I have tasted and I have conquered. But the question you suppose to dey ask yasef is if “whether man don come my house say I have seen a pretty flower I wan plug Biko”?

PS:use your tongue, count your teeth and stop being stupid for goodness sake. *drops mic*