The Director of one of Nigeria’s most loved movie ‘The Wedding Party’ has put Nigerians on their toes again, making them anticipate the release of her new movie ‘King Of Boys’.

Earlier this year, Kemi Adetiba declared she was working on a new movie titled KING OF BOYS. Following that declaration, Kemi’s movie joined one of the most anticipated this year.

It got interesting when she posted the cast and crew on her Instagram page and this piqued people’s interest. Weeks later, they are done shooting and at the editing stage. 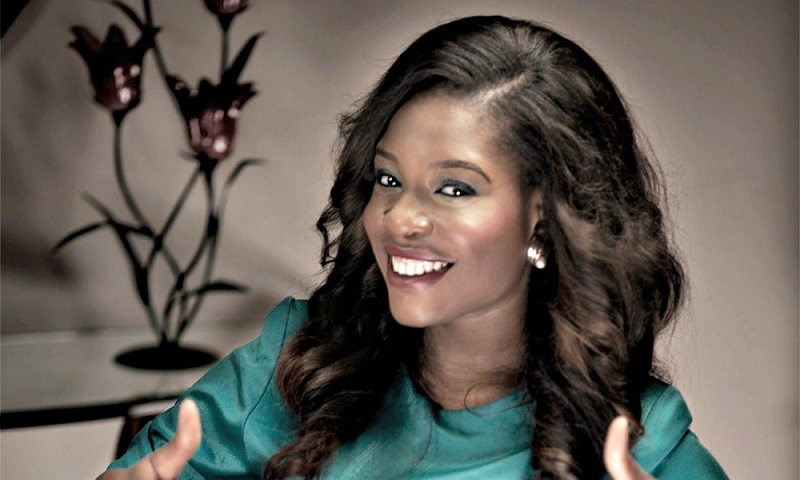 With a vague teaser, which got people asking when the movie would be released, the synopsis has finally been released.

KING OF BOYS follows the story of Alhaja Eniola Salami, a businesswoman and philanthropist with a checkered past and a promising political future. She is a pillar of society — loved by many, feared by most, and truly known by a select few. As her political ambitions see her outgrowing the underworld connections responsible for her considerable wealth, she’s drawn into a power struggle that threatens everything she holds dear. 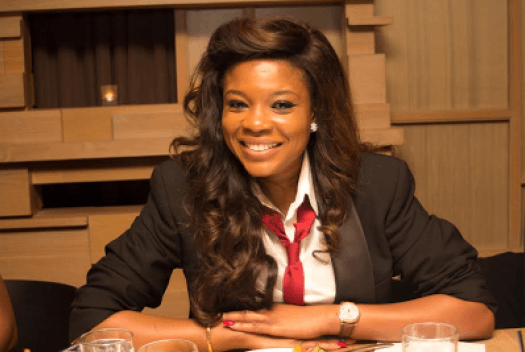 To come out of this on top, she will need every ounce of the cunning, ruthlessness, and strategy that took her to the top, as well as the loyalty of those closest to her. But who can she really trust?