It’s sort of odd that after five years eccentric media personality Denrele Edun has come out to explain how his controversial photo with Charly Boy came to be.

“We were shooting a film of two different generations with similarities. Later that evening, we were posing for shots like father and son. Jokingly, he planted a kiss on my lips and that was it. Before, we knew what was happening, the picture was everywhere” said the former child actor in a recent interview with NTA.

Five years feels like an eternity ago and I don’t see why Denrele has to explain his actions especially one from half a decade ago. After that kiss-gate with Charly Boy, the eccentric TV presenter has gone on to do more alarming things which he hasn’t even bothered explaining to the media or the public.

Why he has to answer the question about him Charly Boy’s photo is baffling especially since the veteran musician spoke about it in April, 2016.

“It was leaked by my people on purpose. Yeah, yeah it was. You know sometimes you can agree to something but when the heat comes up whether you can take it or not is a different matter” said the former PMAN President. 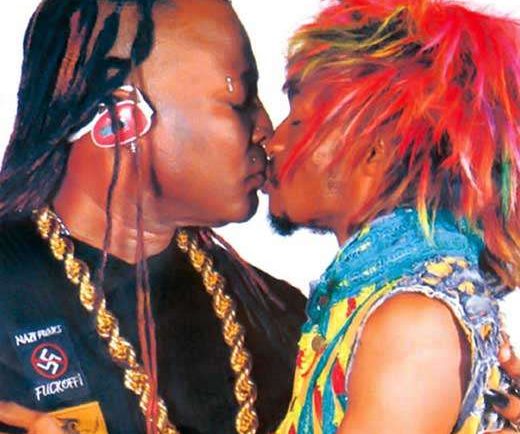 “And I think the thing was getting too heated for him at that time, too hot for him so he was feeling a little rather…I can understand that because it has happened to me in the beginning of my career, things that I didn’t care so much about that I would like to pass. And when the thing started to gain momentum I was like ‘Oh my God, Oh my God‘ he further said.

Now, it is clear that both statements are contradictory. Charly Boy said that Denrele was in the loop but changed his tune when the backlash got too much. Denrele on the other hand says he knew nothing about it. My question about this is who cares? Why are they talking about it? Why is Denrele talking about it. Yes we get it that Denrele got most of the backlash because hey he is Denrele and Charly Boy for all his antics is married with kicks but this matter was five years ago. 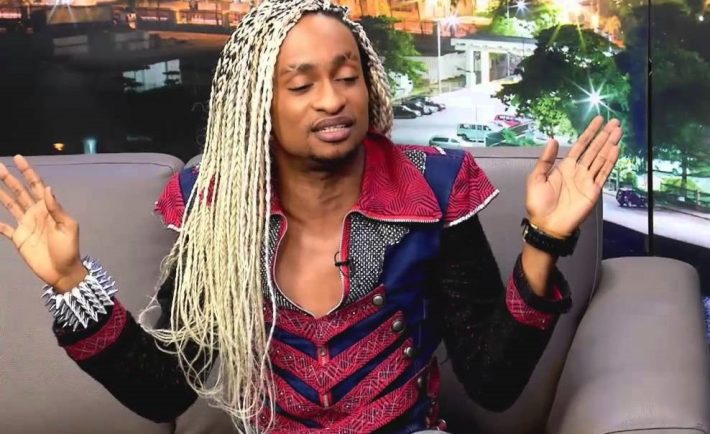 Instead of answering the question, Denrele should have just declined to talk about it. Now that he has spoken about it, the discussion has been re-opened again, a discussion that does nothing for Denrele’s brand.

Last year Denrele Edun (thanks to his antics) was one of the most controversial celebrities in the country. This year has been sort of peaceful and behind the scenes…well until he explained the reason for a 5-year-old photo. Denrele needs to move past this narrative of his sexuality to make his brand bigger than it is.

I am not saying Denrele is not free to be who he wants to be but talking about sets him back a little bit. Denrele needs a progressive brand and not one stuck in the past. It’s to look forward and build a bigger brand.